Home News and Editorial You can now order a HTC RE camera and accessories from the... 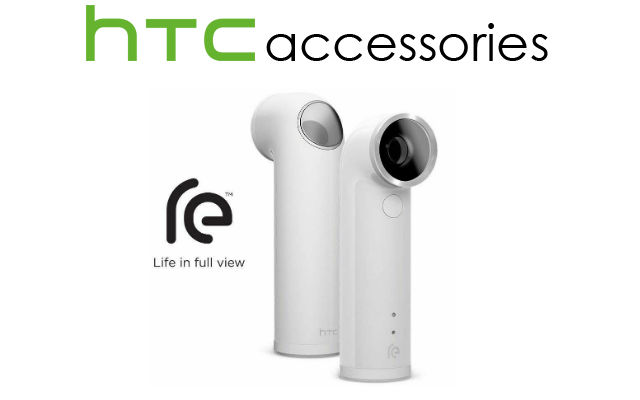 After launching their pipe-shaped camera the HTC RE in Australia earlier this month, HTC has now begun making accessories available for the camera through their official accessory supplier website – HTCAccessories.com.au.

The HTC RE is quite the versatile camera, with a full range of ways to capture video and still shots. To support the various ways that people want to use the camera, HTC has created a number of mounts and stands for it and along with the HTC RE itself, are now available to purchase.

HTCAccessories are selling the HTC RE in white for $249, the same price you can pick it up for in a Telstra store. There’s five mounts/stands in total for you to order as well, although most are listed as back-ordered, with various dates given for shipping. There’s also a number of more generic HTC Charging accessories or cables listed for the RE.
HTC RE Stands/Mounts:

HTC RE Clip On

Jason loved the RE after spending some time with it and it’s proving to be difficult to separate him from it even now. You can head on over to the HTCAccessories website to place your order for a RE, or some accessories now.