Home Smart Home and Wearables Around the Home Sharp Australia confirms that at least one of their TV’s with Android... 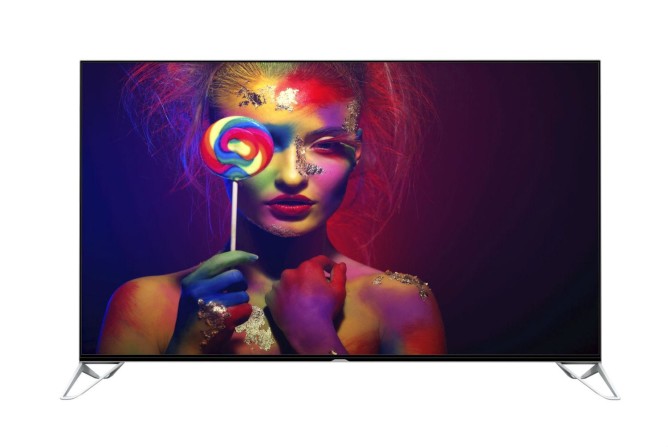 After announcing their new line of Sharp AQUOS televisions supporting Android TV at CES the other day, we reached out to Sharp Australia to find out their plans for Australia. Today, Sharp Australia has confirmed that they intend to launch at least one of the two models announced at CES but are unable to confirm which model. They have no pricing or availability information as yet either, but did advise it would be ‘later this year’.

We’ll be speaking with Sharp as the year progresses and can’t wait to see whichever model that Sharp intend to bring to our shores.