Home Mobiles Is this the second generation Moto E? 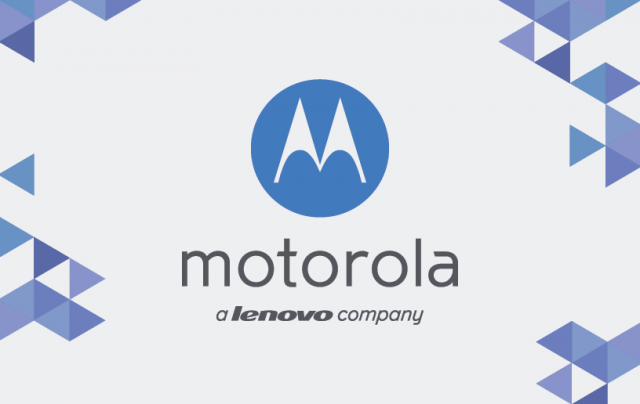 Motorola appears to be prepping a second generation of its low-end Moto E handset, according to images obtained by Android Police. The biggest physical change over the original Moto E would seem to be the loss of the lower speaker grille / bumper, but there does seem to be a new hole for a microphone on the rear cover (I missed that — AP’s David Ruddock has better eyes).

Otherwise, it seems Motorola’s brought some design downmarket from the 2014 Moto X and Nexus 6, with the distinct edge around the rear cover echoing the design of both phones while keeping Motorola’s distinct curve at the top.

The screen seems oddly washed-out, but that could be due to some processing from AP’s watermark, or the original image might just not be the finished product. Sticking with the screen, it seems like Motorola’s trying to place the screen nearer to the bottom of the front face – again, similar to the Moto X and Nexus 6 design. That should make the phone more comfortable to use with less reach required of your thumb for one-handed operation.

Motorola’s seen some success in the mid- and low-end markets with the Moto G and Moto E, and despite never actually seeing anyone rocking a Moto E in public (except for myself) I’m hopeful Motorola will bring the updated Moto E to Australia at some point.

Will you be checking out the second generation Moto E? Tell us in the comments!

Is that one of those circular flashes around the rear camera? A flash was the only thing the Moto E (1st Gen) was missing…

I’d love to have one of these as a backup, but then I think, how often do you need a backup phone?

I have an old, beaten up, second hand Moto G (1st Gen) as a backup for my Nexus 4. Whenever I am going somewhere my Nexus 4 could get damaged (such as fishing or camping), I take the Moto G instead.

Fair enough. Still a great phone for the price.