Home Mobiles Apps, Games & Google Services Google announces Chromecast is number 1 in the US, Nexus 6 is... 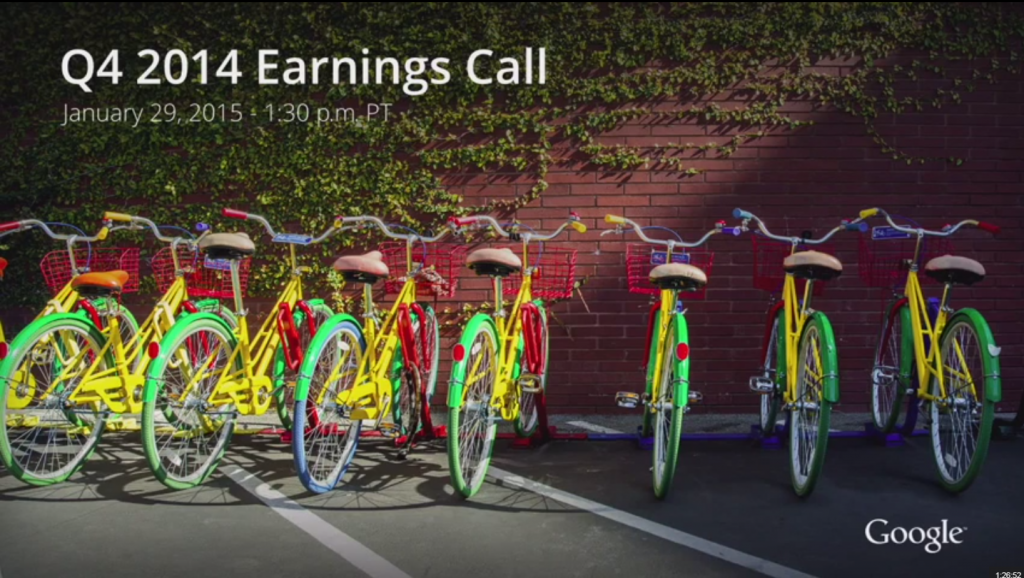 If you watched the Google Earnings Report this morning there were a few interesting tidbits regarding Google Play, Chromecast and the Nexus 6.

Chief Financial Officer Patrick Pichette announced that Google’s ‘other revenues’ which equated to $1.96 billion, was up 6% quarter over quarter driven primarily by the Play Store. Mr Pichette also acknowledged scarcity of Nexus 6 – although he actually said Nexus 7 and clarified later – stocks, saying that they were “unable to secure sufficient inventory to meet the demand that we had forecasted”.

Chief Business Officer, Omid Kordestani addressed Chromecast and advised that the ‘Cast’ button had been tapped over a billion times now. This billion ‘casts’ was the result of being the Number 1 streaming device sold in the US according to market research firm NPD.

That’s some interesting statistics. Hopefully we see some further growth from Google Play, and more importantly some better stock levels of the Nexus 6 as we move further into 2015. If you want to have a listen, check it out below :