Home Mobiles Android OS and Updates HTC US advises they will not make the 90-Day window for Lollipop... 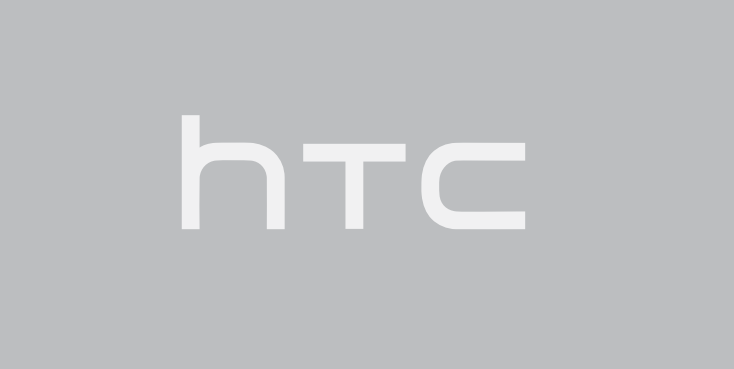 Updates to the latest and greatest version of Android are quite the big business, but updating older hardware to a major new version has to be done carefully. Despite promising that the HTC One M7 and M8 would receive an update to Android 5.0 within 90 days back in November, HTC has today advised they will miss the deadline.

In a blog post on the HTC US website, HTC Vice President, Product Management. Mo Versi has advised that they won’t make the February 1st deadline, due in part to some issues with Lollipop which has forced Google to issue point updates to Android 5.0 (5.0.1 and 5.0.2). Mo also advised that hTC is commited to ‘taking every precaution to ensure the rollout is right’ which speaks to HTC’s valuing their customer experience over delivering a potentially buggy release.

The good news is that HTC has delivered Lollipop to the Google Play, Unlocked, and Developer Editions of the HTC One M8; Mo also advised that HTC is endeavouring to ‘deliver Lollipop to all devices as near the 90-day mark as possible’, so we hope it won’t be too far from there.

In Australia of course HTC hasn’t actually advised of a release date for the update. The majority of handsets here will have to wait for carriers to complete their testing procedures. According to the latest Software update posts for Telstra, Optus and Vodafone, the Android 5.0 for the HTC One M7 and M8 hasn’t actually been delivered as yet, so there is some time to wait.

I think blame should all do to google here. Lollipop should not have been released yet as it still contains more bugs than any OS I’ve experienced. My nexus 5 is running terrible on Lollipop

Lollipop and Sense 6 runs just fine, it’s unfortunate that HTC gets blamed for US carriers being difficult.

Happy. I won’t be rushing to update after lollipop rendered my nexus 7 completely unusable. To somebody who finds it too difficult to downgrade, this device became a paper weight. Not wanting the same to happen to my M8

Lollipop is a buggy mess. I’d rather wait to let HTC make sure there are no bugs before they release it.

I’d rather wait a little while for a bug-free release rather than an early release with issues.

Kudos to HTC for not pushing out just to get it out.

I have Lollipop on the GPE M7 and it’s turned what used to run 4.4.4 very nicely into an irritatingly slow and buggy piece of junk.

So I reckon they’re doing everyone a favour by not rushing this out.

It seems that LG is the only one to update its flagship to Lollipop so far.

This was quite obviously going to happen. I’d rather just commit to something then tell people when it’s coming.

This was going to be the case since the start. It seems they make excuses for incompatibilities with their own launchers/ skins and attribute it to the Lollipop’s teething issues. They can then say that they cannot roll the Lollipop update because of those issues.

I knew they wouldn’t get the updates in time 🙁