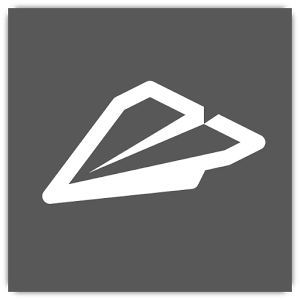 Multitasking has been around in Android for a fair while. Samsung and LG both have some sort of multi-tasking ability built in and in recent years have moved over to a floating app design allowing you to keep an app nearby while working in another. But if you don’t have an LG or Samsung handset you can still use floating apps thanks to developer Carsten Drösser who has released Tiny Apps on Google Play.

Tiny Apps, as the name suggest, is a suite of 12 floating apps that simply pop up on your mobile device in small windows. The suite includes an array of apps including Notes, Audio Recorder, Paint, Web Browser, Music Player, Applauncher, Stopwatch, Video Player, Widgets, Calculator, File Explorer, and Contacts. The developer, had this idea of allowing multitasking on android devices back 2013, when at that time, smaller screen sizes and limited RAM didn’t give us users the ability simply multitask between apps at the same time. But with higher specced phones, the ability to multi-task is now available.

The apps are all available from simple menu and can be arranged and rearrange according to the users own requirements. Windows can also be moved and resized occurring the users preference, whilst apps can be minimised to become space saving icons. The interface is simple and features all the mini-apps sporting a uniform two-tone color scheme.

For users, the good thing is that there is no limit as to how many of these small floating windowed mini-apps they can have at the same time, however the limit can be down to how many your device will permit to have. The 12 mini apps listed above are available for free, and there’s an in-app purchase system which will basically remove ads, unlock shortcuts and give an option for users to have a transparent adjustment bar in each app.

You can click the link below to check out more about Tiny Apps (floating) and download it for free from Google Play. 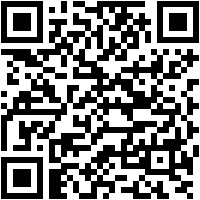 Thanks for the heads up on this app, Alex.
Installed and bought the paid version.
🙂