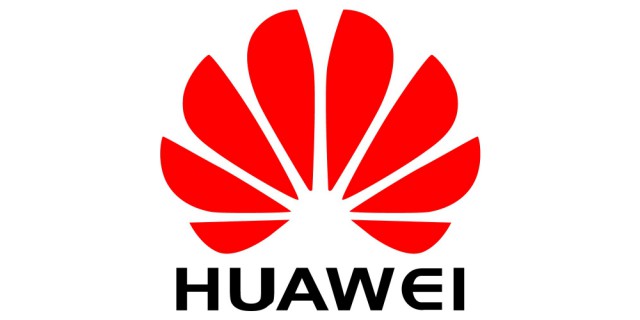 The Huawei Experiential Zones are a continuing marketing push by the company in which they hope to offer customers the opportunity to explore the latest in mobile and mobile broadband technology. The zones will showcase their mobile products, including their tablets, phones and wifi range to consumers allowing them to try and experience the products first hand.

To help with the launch, Huawei will be giving out Huawei ‘keys’ to Westfield customers which will give access to the Huawei Vault. The vault will contain one of five Huawei Mate 7 devices, with five to be won each day at each Experiential Zone.

We will be keeping an eye out and popping down to one of the few Westfield Locations to have a look at the Huawei Experiential Zones, keep an eye out for some pics on our Twitter feed over the weekend for more.