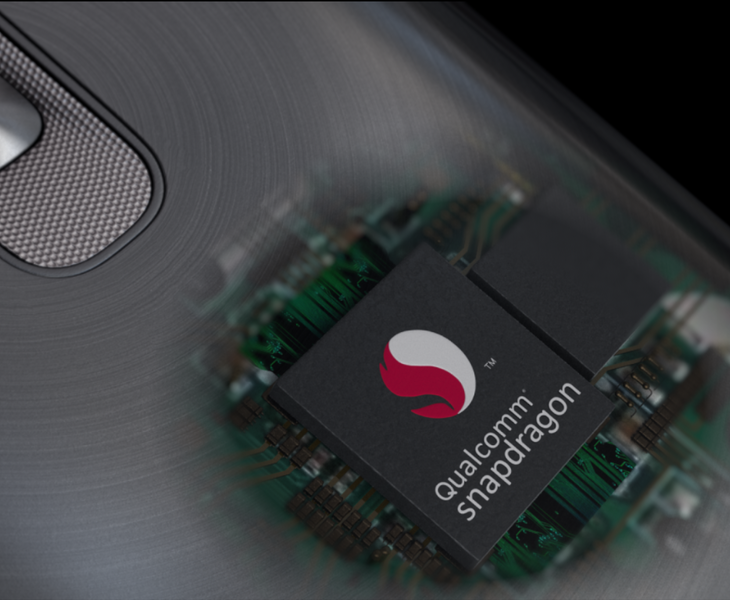 US-based semi-conductor designer and manufacturer Qualcomm, is set to settle a 14-month long anti-competition investigation with a US$1 billion dollar fine, payable to Chinese regulators.

Reuters have reported that the fine is penalty for what has been described as anti-competitive practices that have been employed by Qualcomm, with the company also set to lower their patent royalty payments in the region by around a third as part of the deal. The deal was apparently set to be announced on Monday in the USA (late Monday night – early hours of Tuesday here in Australia).

Qualcomm earned US$26.5bn in China last year, approximately half of their annual revenue with Chinese authorities claiming that their licensing and royalties aren’t within the bounds of competitive business. Lowering of patent royalties could have a fascinating flow on effect for the mobile device market, especially in that part of the world, but only time will tell.

If costs drop on Chinese phones as a result of this, will it make the entry level phones a more compelling prospect for users as a ‘throw away’ comodity?

To be honest, I will probably never trust one of those Chinese manufacturers. After all the issues with getting touch working properly on Oneplus to the messages being routed to a Chinese server without user knowledge on the Xiaomi (I think) phones. Big nope.