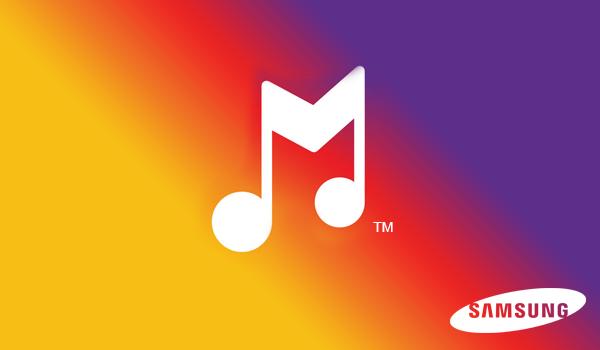 Samsung this morning announced that their Milk Music streaming service is now available in Australia as an exclusive for owners of Samsung devices.

The service, powered by Slacker, offers free access to a large number of streaming radio stations and its dial-based interface allows you to fine-tune your preferences within a number of categories. There are also Spotlight stations that feature trending and specially-curated music playlists. Of interest to us locally will be the addition of the “Australian” section on the dial, offering Pop, Electronic, Indigenous, Hip Hop, Rock, Country, 80’s and more.

The app can be downloaded from either Google Play or Samsung’s own Galaxy Apps store. Settings and listening preferences are synced through your Samsung account, but it doesn’t require one to use. There’s a fairly relaxed list of devices – basically anything newer than a Galaxy S III, Galaxy Note II, Galaxy Tab 4 and the Gear S can get in on the action.

Milk is free to download and use, but a “Premium” $3.99/month subscription tier was added in the US in the middle of 2014. Premium subscriptions allow you to skip songs as often as you like, download music for offline playback and more. Samsung’s made no mention made of the Premium service tier in relation to the Australian launch, though.

Are you checking out Milk Music? Tell us what you think of the new service in the comments.

Brought Note 4 from goodguys…..activated this in india and now back in melbourne, when going to play store i was getting error as this item is not available in your country 🙁
tried adding ausi credit card but still no use even after 24 hours 🙁
tried sideloading APK but still says it is not available in your country to stream
Can some one please help. thanks

Check your account location, your address is probably india. It isn’t the credit card it is your contact details

thanks for reply, But do mind telling me where exactly to change? sorry i tried all the settings on phone and desktop 🙁

When you’re in Google Play, the currency is AUD?

Try clearing the app data in the Application manager. I use to use the US version with Hola VPN. If I forgot to use the VPN it would location error. The only way to use it again, even with VPN, was to clear the data.
It also uses your Samsung log in. Check your Samsung account details for the address etc.
Hope this helps. It’s a great music app.

Samsung managed an even worse name for their music service than Google. They did the impossible.

I installed it on our review Note 4 for those screenshots. Is your Note 4 imported?

It’s a great service. I’ve been using the U S version for a number of years and love it. A great app and great selection. Highly recommended.

exclusive to Samsung devices? good luck with that

I think it sounds funny in a good kind of way. I don’t know why, just do.