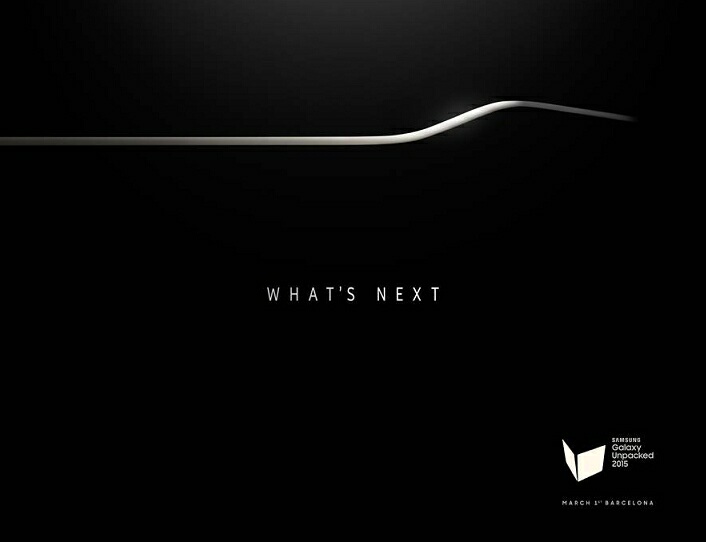 Samsung has an event scheduled for March 1st in Barcelona, Spain where it’s widely accepted we’ll be seeing the Galaxy S6 (as well as a Galaxy S6 Edge variant). But Samsung knows how to drive a hype train, so they’ve also begun throwing out teasers on their social media channels, with their Twitter and Facebook channels both showing teasers.

Both teasers appear to be focused on their camera, in line with a recent press release from Samsung showing that they are keenly aware that the camera on mobile phones is of great importance to customers.

I am #TheNextGalaxy. Be inspired by my vision at #Unpacked.https://t.co/Qu3e4L2DEg

There’s a follow-up tweet, which hints at OIS or at least great low-light performance, with the tagline ‘Find clarity in darkness’.

Ausdroid will be in Barcelona for the launch of the Galaxy S6 and we’re hoping to bring you hands-on impressions and photos as soon as it hits.

Really hoping it’s a good one. My Last Samsung was the S2, which was one of the best android phones I had.

“Ausdroid will be in Barcelona for the launch of the Galaxy S6″… yeahhh!!!

Are you going to have a GoPro with head strap mount for cool videos, so that you can demonstrate the phones with both hands?