Shown above is one of the dozens of case options available for the HTC One M9, before it’s even been confirmed. AliExpress, which sells cases in single units and in bulk lots, frequently has cases available for phones before they’re announced, and they’re usually pretty close to the mark. Seeing that they have both HTC One M9 and Samsung Galaxy S6 cases available ahead of MWC 2015 in a couple of weeks adds grist to the mill, adding further weight to the rumoured phones being released as rumoured. 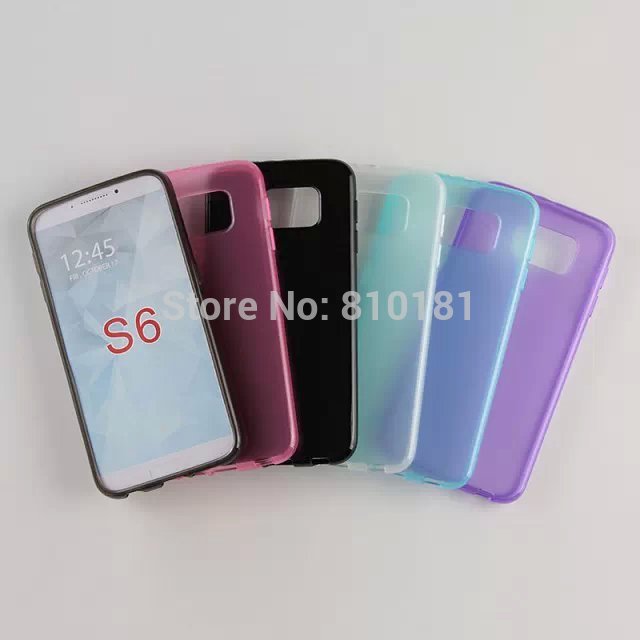 You can see the listings here:

Take a look and see how the rumoured designs match up with the cases that are in production already, and let us know if you’ve got any last minute thoughts!

On the Samsung Galaxy S6 phone case, the charger/micro USB port opening is smaller (unlikely to be water proof or have that annoying water proof flap) along with what looks like holes for stereo speakers ether side of that charger port, as there is no port for the usual mono speaker on the back. Also the top of the power button is lower, now level with the bottom of volume down button opposite. There looks to be 2 ports at the top end of the phone with the mandatory headphone port and hopefully retain the Inferred IF port.