After launching on iOS in December, social drinking app Boozd has now launched on Google Play ready to bring Android using socialites into the fold.

Boozd is a social app to help organise your night using Facebook to gather information using your and your friends Facebook profile and friends’ lists to let you know where your friends are on a busy night on the town. It’s sort of a trimmed down version of your Facebook feed showing only check ins’ you’re interested in on an easy to read map, without the rest of the news from your Facebook feed.

Boozd keeps a track of how long people have spent in one location, giving an exact minute-by-minute timer for the first hour and then moving to hours after that, letting you know if your friends have settled in at one location for the night. Boozd even removes check ins older than 12 hours to avoid confusion. With the ability to comment on posts and with push notifications included in the app, you can even use Boozd to quickly organise a meetup with your friends when you’re ready to move on to the next venue.

The app has quite a few features but new ones are being added quickly, including a new ability to check friends not using Boozd in with you. Andrew Davis, Co-Founder, Boozd is also looking a other ways to improve Boozd saying

Boozd is also working on a number of other developments including an integration with Uber, which will allow users to not only see where their friends are drinking, but book a taxi directly to the venue.

It’s a pretty obvious iOS port at this stage and while the function is there, we’d love to see some Android Material Design or even Holo creep into the app. But even so, it’s a pretty easy to use interface.

With the launch of Boozd on Android, there’s a promo running called ‘Free Drinks Friday’ which could see you win a bar tab up to $250 just by checking in through the app. You can find out more about Boozd and Free Drinks Friday on the Boozd Website and if you want to jump in and start organising your next night on the town, head over to Google Play, download it and check-in to start using it. 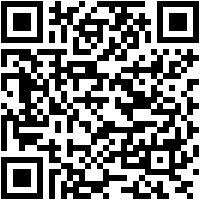 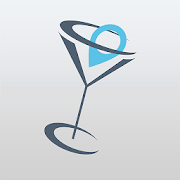