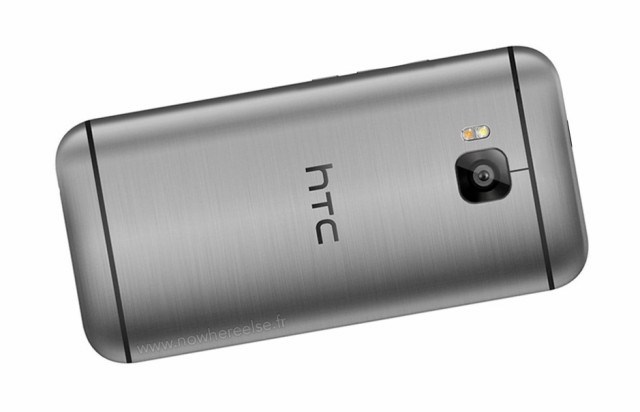 While we’ve now had some tacit confirmation that HTC has something planned for the HTC One line come MWC 2015, we still don’t know all there is to know about the device. The leaks are speeding up though, so I’m thinking that come 1 March 2015, there won’t be too much that’s left unknown.

One thing we know now is that HTC is unlikely to be losing its swathe of pre-loaded software, in contrast to a rumoured stance that Samsung is taking against including the kitchen sink with its Galaxy S6. The list of apps reveals a few HTC default apps as part of Sense 7, as well as Facebook, Twitter, Skype and more. 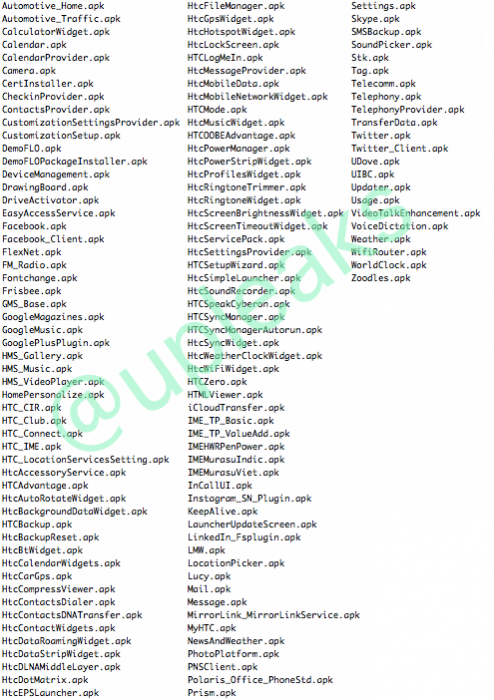 With what we know now, the HTC One M9 is shaping up to be quite a phone. The “Hima” M9 is likely to come in two variants, a 5″ and 5.5″ model. There aren’t too many specifics yet, but the phones are expected to be powered by the Snapdragon 810 SoC, and include 3 GB of RAM and some decent camera hardware.

Adverts on Champions League Football from Europe, around the pitch show HTC one release date of March 1st

And one more thing, since Microsoft have released their Office for Android for no cost, shouldn’t phone manufacturers be including this rather than the Polaris Office which is more or less a reader only?

NO!!! Well maybe…. If they install this bloatware crap, then PLEASE make it removable. Not everyone wants Polaris or Microsoft Office on their phone.

Any software that a OEM ships pre-installed should be removable. end of story.

OK. I’ll give you that one. I agree that whatever they put on, it has to be removable.

@Chris, for the non techy people like me, exactly what are the “interesting tidbits” that the headline alludes to? I looked through the list and couldn’t find anything out of the ordinary.