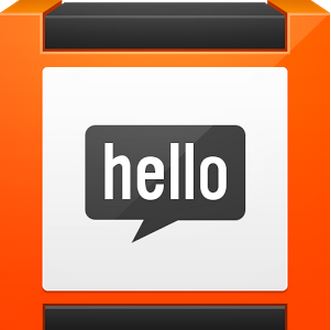 Pebble is one of the more successful smartwatches on the market, with apparently more than a million devices sold, but apart from a small design refresh last January when they launched the Pebble Steel, the hardware is now around two years old. But a new model is apparently on the way and could be released next week.

A timer has appeared on the getpebble website, counting down to the early hours of Wednesday morning. Pebble is also offering to email you information on the release when the clock winds down. The subject of what will be announced is the hot topic right now, with 9to5Mac sharing information they’ve received in the form of a tip.

The new watch is said to (finally) gain a slightly wider, color, e-paper-like display that will be encased in an overall thinner design.

We’ll certainly be very interested to see what Pebble has to offer in terms of hardware and software next week.

Hope they manage to keep the current price and water protection.

If the word of colour screen, etc. is true, then I doubt they will hit $99. I do however think they should aim to hit $150, since $199 starts getting into Wear territory. I think the market really doesn’t want much higher (unless you are an apple fanboi, and thus disconnected from sane money).

I’d agree the water protection is a must, as is the 1 week battery life. I’m kind of wondering if the case and straps will be interchangeable this time – making ‘steel’ just a case option. Some of the hints dropped suggest this.