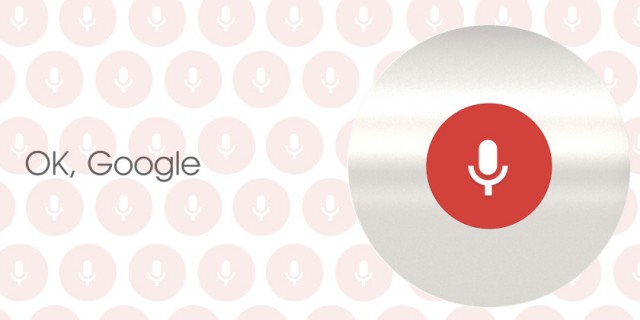 ‘Ok Google’ voice commands are a little bit more interesting for Lollipop users this morning, with the discovery that you can now toggle Bluetooth, Wi-Fi and your Flashlight with a simple command.

Simply using the ‘Ok Google’ command followed by the appropriate command brings up a floating Google Now card with the toggle switch for the setting, as well as giving you an audible confirmation of the command. The setting seems to work from your home screen, as well as in Google Now.

Turn On Bluetooth
What doesn’t seem to work is using the commands with the screen off, Google Now responds to the prompt but seems to time out. Also not working at this stage are toggles for Airplane Mode – trying this will take you into the settings menu as happened previously, but commands to toggle other settings from the quick settings menu: Auto-rotate screen, Location, Hotspot and Cast Screen all fail, simply doing a Google Search.

It’s a pretty neat feature, but is definitely Lollipop only, with Kitkat devices simply opening up the settings for each command. If you have Lollipop, try it out for yourself and see what you think or if you find some other settings available via voice commands.

Flashlight works for me on Vodafone HTC One M8, running the latest standard 4.4.4 release. No root or custom roms.
Must be to do with the HTC flashlight app as it opens that rather than the card toggle shown above using “ok google turn on flashlight”

WiFi and Bluetooth still just brings up settings pages as described above.

This awesome. I love it.