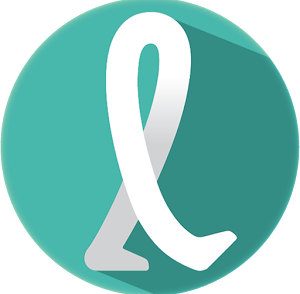 On the upcoming HTC One M9, a subtle difference you may or may not notice is that the Fitbit app from the M8 has been replaced by a HTC made fitness app called ‘Fun Fit’. Like a number of HTC apps before it, HTC has released their Fun Fit app to Google Play, making updating the app a breeze, with no need for pesky carrier interference.

Fun Fit isn’t actually linked to the HTC Grip, their fitness band which was announced at the same time as the M9, as it will sync with the Under Armour Record app. Fun Fit though is used to track your basic fitness and let you throw your stats up against your friends in a little friendly competition.

Login for the app includes options for Facebook, or a basic Guest login, but strangely no Google+ login. The app is a pretty basic replacement for the Fitbit app, but also includes some other features, such as :

Fun Fit is now available in Google Play and there’s actually a fair few phones and tablets you can install it on. If you’d like to check it out, head on over and install it, but bear in mind that your devices ability to detect steps is the limiting factor.