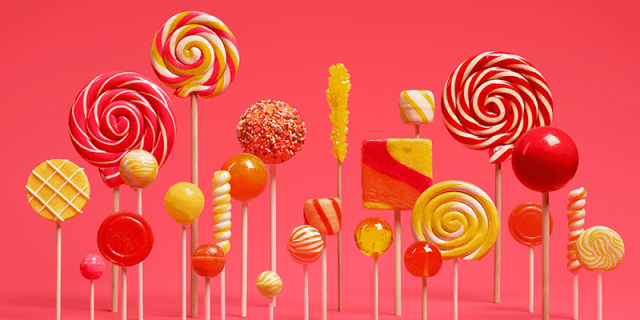 Sony hasn’t moved quite as fast as other manufacturers in updating their flagship phones, but today they’ve announced that their Android 5.0 update has begun. The update will rollout to their latest flagship line first, beginning with the Xperia Z3 and Z3 Compact.

The update will begin hitting Xperia Z3/Z3 Compact handsets in the Nordics and Baltics first, before hitting other regions. The update contains a number of goodies for you to sink your teeth into including :

This is great news for customers who purchased their handsets outright from a retailer – if you purchased outright from a carrier, it’s still branded stock – but what about those who purchased on a plan? Telstra has already announced that the update is almost ready, but what about the other two carriers who stocked the handsets? Optus has no news on their update page, and Vodafone is apparently still waiting on the update according to theirs.

If you see the update to Android 5.0 begin hitting your Xperia Z3 handset, take a couple of screenshots to document the update and send them through to us.

Will the z3 dual also be getting the update??

im confused by your wording sorry,
i bought my z3 compact from jbhifi, it’s telstra branded but my service is with Yotango provider.
Will i be pushed an update from telstra, sony or have to manually flash?

I believe it’s determined by the branding, so you’ll receive it when Telstra rolls it out. Telstra estimated that it will roll it out in mid April.

If it’s from a Telstra vendor or carrier you’ll wait for the carrier to update it after they’ve tested it. If you purchased it from a phone reseller, it’s an outright phone.

Looks like Z3 owners in other regions might be waiting 1-2 weeks, and that the Z2 update may be at least that far away too. So much for a February or March release, as was previously advised. Sony is definitely the slowest OEM. In fairness though, the update includes a revamp of the UI, whereas HTC and LG simply changed the underlying OS.

A revamp of the UI shouldn’t take anywhere near as long as changing the underlying OS – Sony should be the quickest to push out updates!

Sony have the OS updated as well. All OEMs pushing out 5.0 are having the underlying OS updated, some are making big changes to the UI and their applications too. Sony has quite a few apps, junk too many, but they have to make sure they all work.

All this talk of 5.1 is making me want to flash it!
Telstra… Always making us wait!

No word on the tablet being updated?

Not as yet, but they did say a while back it would be coming. Wi-Fi will most likely get updates first then the LTE model.

Thanks! I’ve got the z3 compact tablet. Fingers crossed it comes out sometime this month.