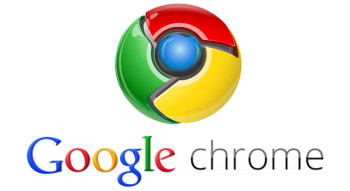 Google’s ChromeOS Beta track is getting an update from today, with a couple of new features which sees the Files app and Calculator get the biggest visual overhauls, with a Material Design makeover for both apps. There’s a few other changes which have been announced in the update which takes the version to 42.0.2311.41 (Platform version: 6812.34.0).

Other updates included in the release are :

The updated apps look pretty neat, with a new look that are pretty nice :

While the update is heading out – there is a few drawbacks in that Google doesn’t send updates out for all their devices, something of a problem with a growing hardware base. At this stage, the devices NOT receiving the update includes :

Seemingly a number of older Intel based systems in this lot. But never mind, there’s usually updates to these systems before too long.

If you do receive the update and notice a bug, make sure to mention it on the Chrome Bug Tracker or by selecting ‘Report an issue…’ in the Chrome menu by going to the menu (3 horizontal bars in the upper right corner of the browser).

Just noticed this when I opened Files on my HP Chromebook 11 (the Google designed version).

The launcher has been redesigned as well. Completely new.