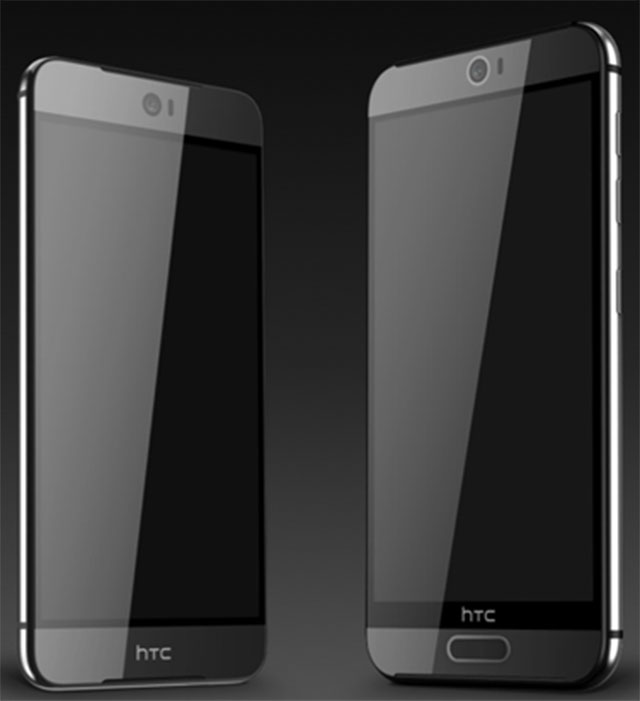 The late January leak from king leaker Evan Blass, showing the HTC One M9 next to a slightly larger device with a physical home key polarised Android and HTC fans. The rumours over fingerprint readers etc flew thick and fast, but when it failed to launch at Mobile World Congress, many were left asking if it was real – well, according to leaker @upleaks it is and it’s possibly coming soon.

Called the HTC One M9+, not the M9 Plus as previously thought, the leaker behind @upleaks has ‘confirmed’ that the phone will launch in late Q1 or early Q2. Given we are nearing the end of Q1, and the M9 is only just launching a Q2 release seems more probable. He has also advised that the phone will launch in the EMEA (Euorpe, Middle East and Asia) markets after previously advising that this variant was cancelled.

Specs for the One M9+ include two variants, with a Mediatek processor for the Asian markets and Snapdragon 810 for the European/US markets. Specs are quite decent including :

That Duo-Camera rumour is a little far-fetched, but @upleaks does have a pretty good reputation with HTC leaks.

We’ll see what happens with this one, the HTC One Max didn’t launch until the later half of the year, which gave HTC a chance to concentrate on their flagship launch. A launch of another device with similar specs so close to the One M9 global launch seems unlikely, but it’s not totally out there.

Does a HTC One M9+ sound like your cup of tea?

It’s got a bigger screen with QHD, yet the same sized battery as the M9, and it has a crappier CPU, an unnecessary physical button and an ugly camera on the back. No thanks.

Mediatek processor is a huge no no

This is line up perfect with the announcement of the G4.

Dammit, now I’m going to have to wait till this is announced before I choose which HTC I want. Would hate to get the M9 and end up regretting it.

I would if it looks like that… but i doubt it. It would look more like the m9 but with the button.