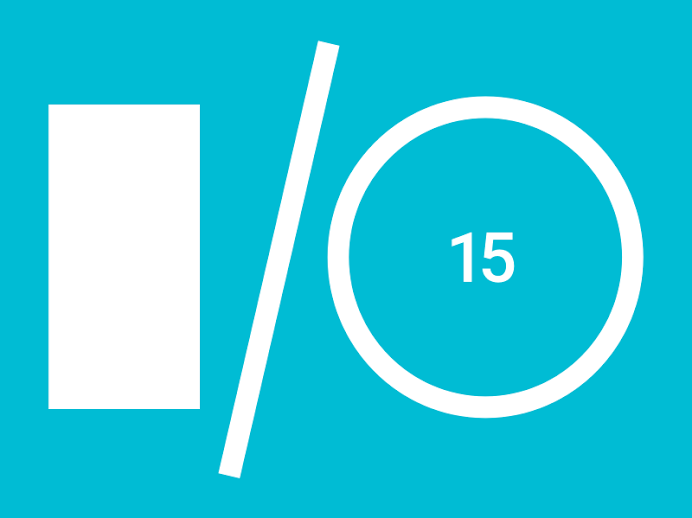 Tickets for the annual developer conference are hugely popular, despite the US$900 price tag (US$300 for academic tickets). There’s generally around 5,000 tickets in all, with media passes on top, but still with over 1 Billion Android handsets distributed around the world – and growing – that’s a lot of Android fans vying for the chance to attend.

With odds like that, Ausdroid would love to attend, but chances are slim – if you manage to get a ticket and are interested in becoming a roving reporter for the event, let us know in the comments.

What would you like to see out of I/O this year?