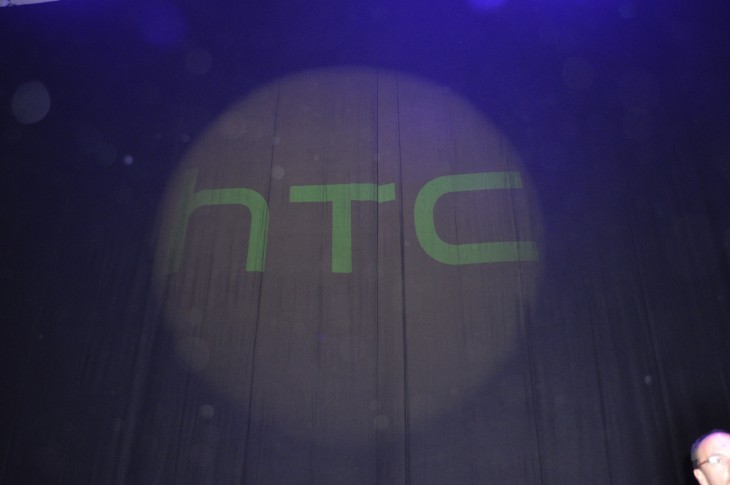 The HTC One M9+ is all the talk at the moment, though with a global rollout of their flagship One M9 currently in full flight, it would be a confusing message to launch now. But a Chinese launch in April is the current rumour that’s being floated thanks to an invite sent to Chinese sites overnight.

As you can see from the invite below, the existence of a HTC One M9+ is being strongly suggested by even HTC themselves and it looks like the Duo Camera is back. 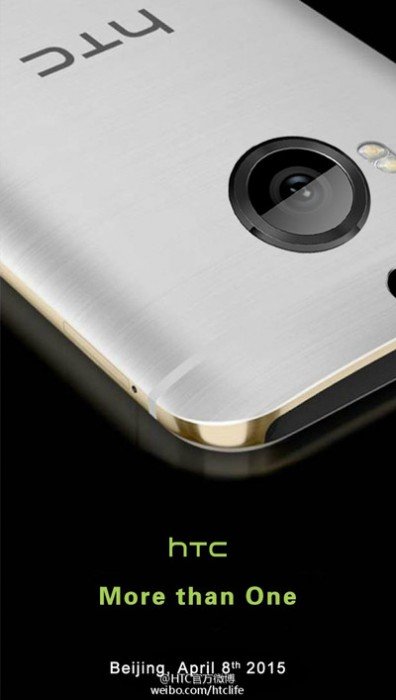 The HTC One M9+ has been a strong rumour for a while, and the above image is strong evidence for it. The metallic unibody, seems to be present, as does the dual-tone, dual-finish of the HTC One M9, but that sure isn’t a HTC One M9 in the picture. What it does resemble however is the render released by @onleaks : Hardware wise you should expect a 5.2″ WQHD display with MediaTek MT6795 64Bit Octa-core processor (Possibly a Qualcomm Snapdragon 810 processor for other markets), 3GB RAM, 32GB Storage, Fingerprint sensor, 20.7MP Camera with 2.1MP Duo-Camera. HTC hardware mainstay BoomSound will also be included and the phone will be powered by a 2840mAh Battery.

If you’re keen for a more three dimensional look at the HTC One M9+, then NoWhereElse.Fr has provided overnight, showing off a plastic model of the HTC One M9+ apparently used by a case manufacturer to ensure quality on their HTC One M9+ cases. It’s a pretty rough model, but it’s there:

The ‘More than One’ event will be held on April 8th in Beijing, so we’ll know more about what’s being announced then.

I’m not buying an
HTC One M9+ if it leaks. Screw that.