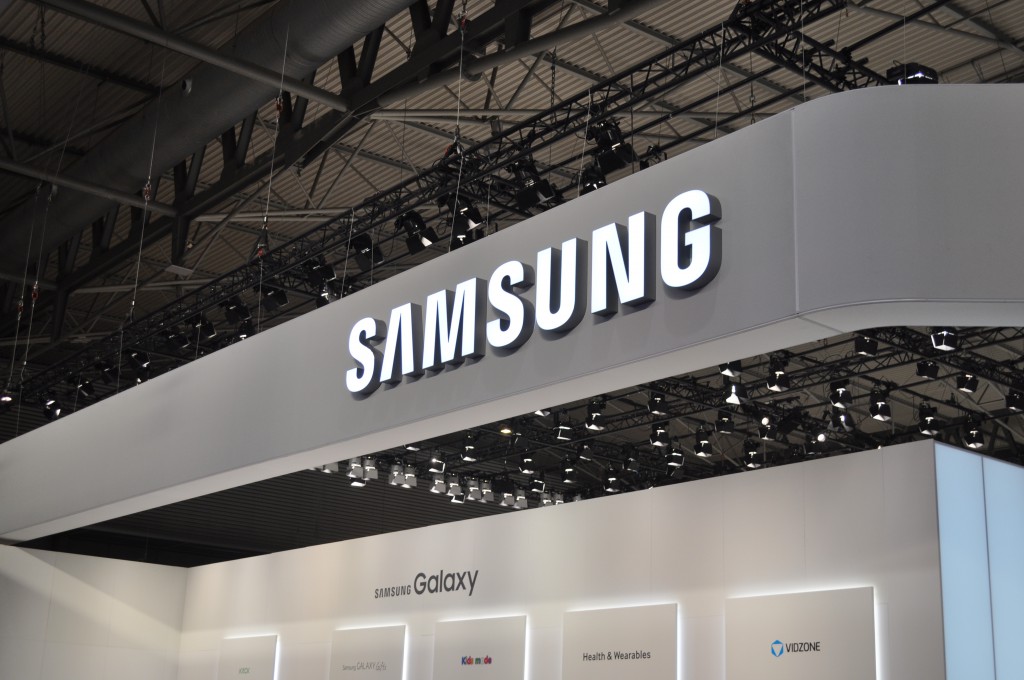 Samsung is hot at the moment, with the Galaxy S6 and Galaxy S6 Edge about to drop in a number of markets, but both the phones are missing key features that the Galaxy S5 had – and some users still want. The big ones of course are the microSD card slot and removeable battery, the other is the waterproofing that the S5 introduced, but a Galaxy S6 Active is apparently going to fix all these.

According to a user on reddit, who spoke with a Samsung employee in Europe, the Galaxy S6 Active will have a microSD card slot – along with the removeable battery, with the design reminiscent of the Galaxy XCover 3:

The Galaxy S6 Active will also have hardware buttons and similar spec to the Galaxy S6, so Octa-core Exynos 7420 processor, 3GB RAM but it may get a drop on the camera but will probably maintain the Optical Image Stabilisation. The phone will also come sans Fingerprint reader – probably a natural thing to do with a phone designed to be used in a more ‘rugged’ fashion and there won’t be a heart rate sensor.

According to the reddit user, the Galaxy S6 Active is definitely coming and it should arrive around mid-year (Mid-Summer 2015 actually). What we also have to look at is that though the Galaxy S4 Active made it to Australia, the Galaxy S5 Active did not – so whether we’ll see a Galaxy S6 Active released here even if it’s launched is something that’s yet to be made clear. Still, it’s nice to dream.