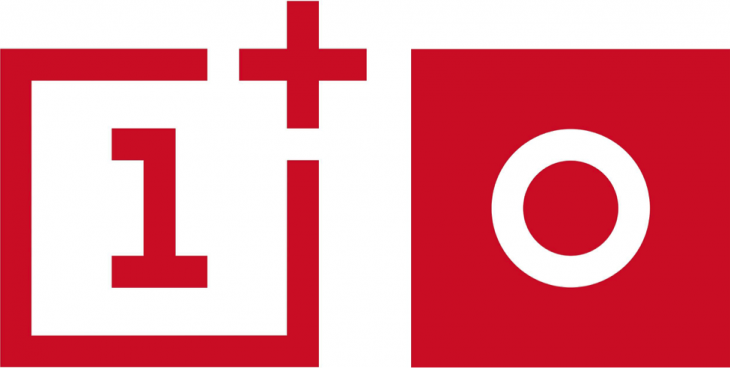 The Lollipop build for the OnePlus One is something every owner of the phone wants. Whether it’s the CyanogenMod 12S release or the OnePlus developerd OxygenOS, it’s a must-have for a hot handset. Earlier this month OnePlus announced that the OxygenOS build would be released today but in their ‘Late March AMA’ on reddit, devilds has intimated that they won’t be releasing it today.

The comment was in response to a question regarding the countdown to release, which OnePlus advised would be met, with a self-imposed penalty given if they failed to meet the deadline. The penalty was a giveaway of five OnePlus One handsets and the comment indicates that OnePlus will be paying out on the penalty:

No details on how the giveaway would progress or where they would be given away and the Announcements thread on the OnePlus forum has yet to be updated. We’ll be checking back with OnePlus later tonight and tomorrow to see if any new competitions have been announced.