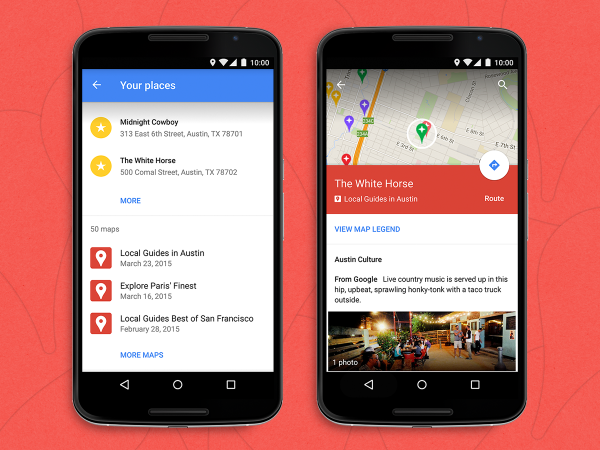 Google has brought back a feature to Google Maps that was removed some time ago: the ability to view custom maps. Custom maps lets you create your own routes, which can be a way to show a short-cut, optimal route to a place or just a handy trail for a bushwalk.

Google announced the update on Twitter, which also pointed to the Google Support page on how to access the feature:

My Maps that you’ve created and that have been shared with you can be turned on in the Google Maps app. You can also view maps that are publicly shared on the web. Here’s how:

You can’t create custom Maps in Google Maps, you’ll need the My Maps Android app from Google Play, or you can head to the My Maps website on a desktop. For more on how to create custom maps, check out this video: