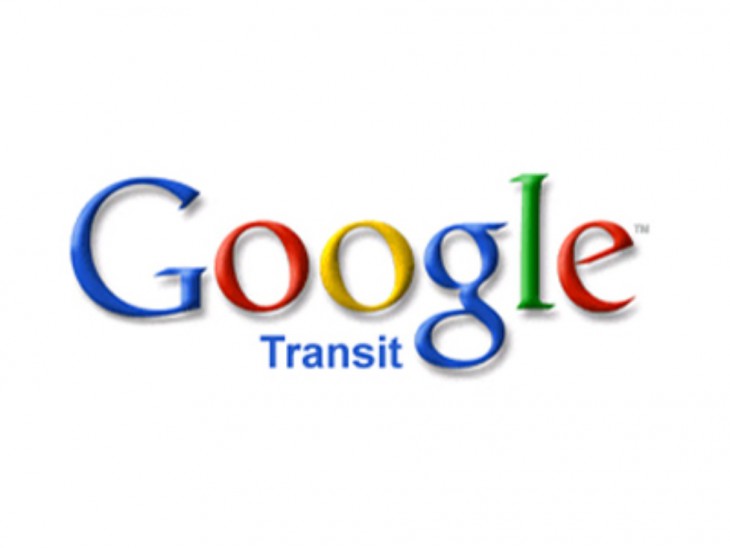 Public Transport Minister Jacinta Allan advised back in January that work had started to allow data from the Victorian Public Transit system in a standardised format. While March is about to close, the Labor government has delivered with Labor premier David Andrews announcing the release of data on reddit.

In a tweet, Mr Andrews pointed users to a reddit thread which was linked to a screen shot hosted on imgur, which showed the comparative differences between Google Transit information in Melbourne (non-existent) to Sydney (fully populated). In the reddit thread, Mr Andrews also linked to the data which has been released which developers can now access. The data has been released in General Transit Feed Specification (GTFS) which ‘defines a common format for public transport schedules and associated geographic information’. The data released contains ‘scheduled information for all metropolitan and regional train, tram and bus services in Victoria’.

While the data still isn’t showing up in Google Transit as yet, the data is now there and we know Google is fast when it comes to implementing this sort of thing. Shout out if you see any updates in your data.

Who is David Andrews? Lol

“While March is about to close, the Labor government has delivered with Labor premier David Andrews announcing the release of data on reddit.”

I am so, so happy about this. The gov made a promise and is delivering. Pats on the back!

Does this one can provide realtime bus and train timetable in Melbourne? Or just scheduled timetable like PTV does for now?

Unfortunately I don’t think it’s real time info but I can promise you that Google Maps offers a much, much better experience than the PTV app.

I definitely believe this.

kudos to you Department of moving people Victoria, kudos

I’m curious as to how Nokias’ “Here” maps has had the ability to plan a route with Public Transport for quite a while now (in Melbourne), yet Google maps hasn’t. Has Nokia paid for the data or what?

So it seems we can just take benefit of Google transit and not realtime train and bus timetable?

It’s possible the NOKIA devs integrated the old data into the maps themselves, which would be most likely.