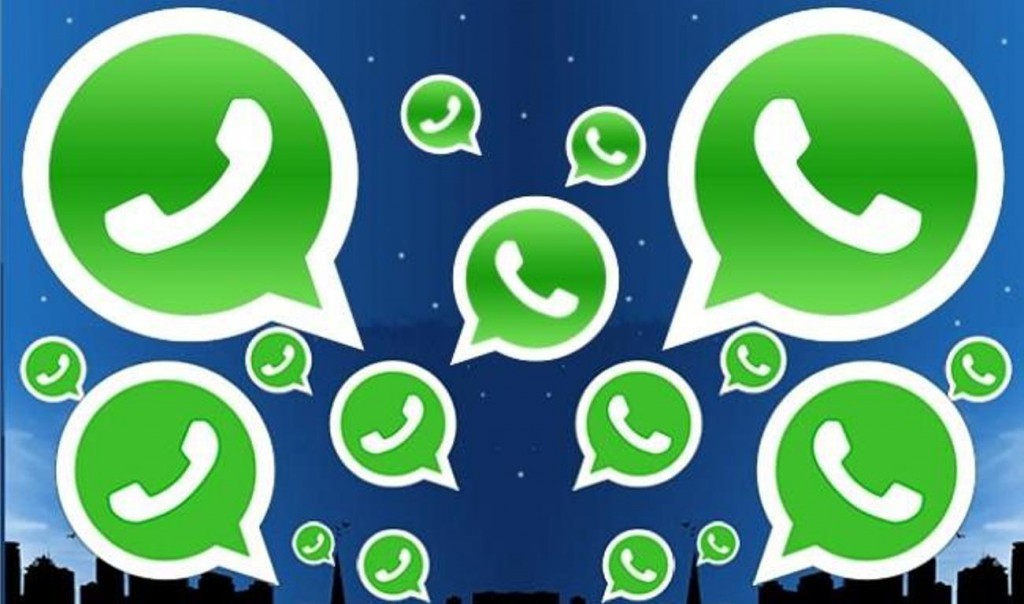 The market for third party messaging apps which use data instead of your sms allowance (particularly for pre-paid users) has grown quickly. Google has Hangouts, Wickr and Viber also offer solutions, to name a couple, but it’s messaging app WhatsApp which appears to be king at the moment – and with good reason, they’ve added a number of new features recently and the latest is in-app calling.

After languishing behind some competitor products that have had desktop/laptop options available and calls available. Whatsapp have taken a couple of giant leaps recently back to the front of the pack with the addition of a web client to access your messages which we can confirm works very well on your Chrome book and their increased data encryption levels which are so secure even Whatsapp can’t read your messages.

Those of you who have been lucky enough to be on their test group will know that making calls through Whatsapp has been coming for a while, but it was a small group by invitation only. Well it’s now here and available to all users: No invitation required. Head over to the Play Store and update your app to version 2.12.19 to gain the calling feature. In the little testing I have managed so far, the voice quality is fine; comparable to any mobile or VoIP call that I’ve made in recent times and the flow of selecting a contact to make a call to is simple and quite intuitive. It’s certainly a big step forward for Whatsapp and will no doubt win back and possibly gain some users for them.

If you’re not a whatsapp user, what messaging platform do you use?

What’s the data usage like guys? I think ill hangout for ZipT to be honest, looks awesome!

When for Windows phone

Originally used Skype, but the Skype Android app was so bad, I eventually switched to Viber.

I like how WhatsApp is encrypted, but it is such a pain trying to get all your friends on the one app, that I doubt we’d switch any time soon.