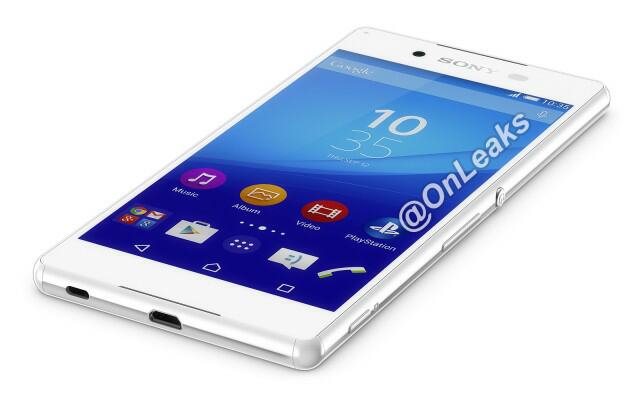 Lack of a 6-monthly refresh of their flagship phone has frustrated a number of users wanting an update to their Sony phone, but rumours of an Xperia Z4 persist and where there’s smoke there’s usually fire. The latest smoke has appeared in the form of a Sony device passing through the Federal Communications Commission (FCC) in the US.

There’s not a lot in the documents to confirm that the phone is actually the Z4 – it actually is identical in size to the Xperia Z3 (5.75 x 2.87 inches). The phone in question – Sony phone model # PM-0780 – has at least one spec which is highly sought after, a microSD card slot. A spec that if the Xperia Z4 actually has, could mean some Samsung fans may step over to the Sony side of things. Rumoured specs for the Xperia Z4 include a 5.1″ 1080P display with Qualcomm Snapdragon 810 processor and 3GB RAM powering it. The storage options will begin at 32GB and the usual 20MP camera will be on the rear.

If Sony is indeed certifying the Xperia Z4 that’s good evidence that the phone is almost ready to publicly debut. We’ll find out more soon enough.

I would hope for a bigger screen than a 5.1 in the z3-sized body. Surely Sony have realised by now they don’t need bezels (unless you are HTC.).

hoping for usb type c!!! Come on Sony!!! Plus OIS in the camera, keep the 1080p screen and GREAT 2 day battery life. Not sure if thats going to happen with the power sucking heater aka 810

Im too lazy to grab that Wikipedia section for u.

Actually, that’s a really great question. USB-C is the next evolution of the USB standard. USB-C or USB Type C is a new spec for USB (USB 3.1 to be exact) with a new connector and a heap of benefits. The new USB-C connector is revolutionary in design in that it’s reversible, so you’ll be able to plug it in first go every time, no more trying to work out which way the plug goes in. In terms of spec though, this is where the ‘magic’ will happen. USB-C is able to transfer power, video and data all at the… Read more »