Home Mobiles Huawei to live stream their P8 phone launch on the 15th of... 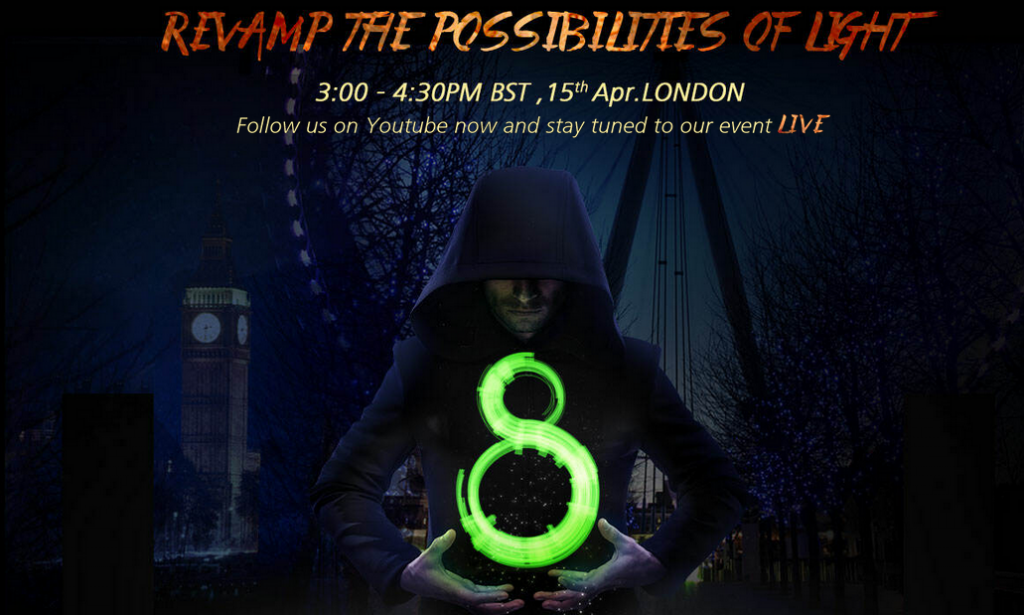 Huawei is preparing for one of their bigger launch events this year. The Huawei watch has brought the company some very wide attention globally and the launch of the P8 next week could be just as big.

Huawei has already begun teasing the P8 on their various social media channels such as Facebook, Twitter and Google+, and we should see more in the coming week. Earlier tonight we saw the release of a new video showing a teaser video on the Huawei Youtube channel and we may see more before the launch.

The event will run from 3pm-4:30pm on the 15th of April BST (Midnight Wednesday night AEST), you can tune in to see what Huawei have in store along with everyone else when they live stream the launch on their YouTube channel.

Wonder if the live stream will have a major fail like the conmercial promoting it?

Shut up and go get a job.