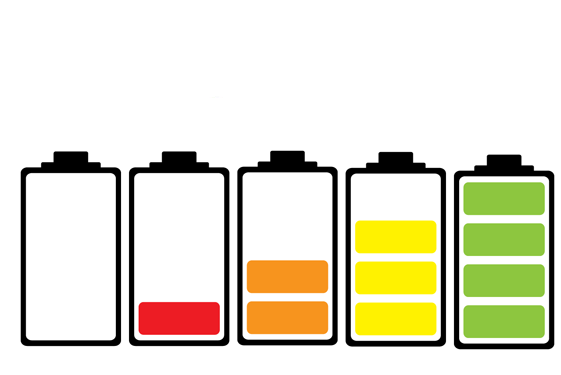 According to the Wall Street Journal, Google’s X research lab is working on a project to improve battery technology for phones, tablets, wearables and everything else. This group is led by Dr Ramesh Bhardwaj, a former Apple employee who worked on batteries there, too.

WSJ is reporting that Bhardwaj and his 4-member team reportedly originally tested batteries that were developed by others for use in Google devices, but have since switched gears and may even develop the new battery tech themselves. Apparently their focus area is improving Li-Ion technology and solid state batteries for consumer devices — we can all think of some consumer tech which is wonderful except for the battery life.

The report doesn’t refer to how those tests or developments have progressed, but it is worth noting that these out of the blue inside stories almost always end up being followed by an announcement in the not too distant future. Maybe Google will talk some more about their battery investigations at Google I/O this year.

Google joins the ranks of Tesla and Apple trying to find a better way to power tomorrow’s mobile devices, and we can only help that more people looking for the answer means there’s a better chance of the answer being found.