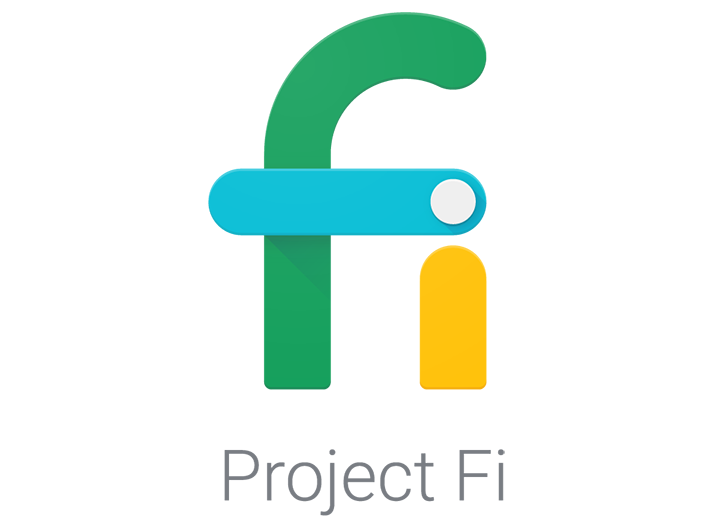 Everyone knows that industry secrets are generally poorly kept, and eventually, one way or another, details leak out. There’s been a bit of speculation for a while now that Google was working on its own answer to the telcos, and with the release of an app designed for Google’s widely anticipated MVNO (mobile virtual network operator) service found in an unofficial Nexus 6 update, more details have become known.

Of course, as with anything found by such means (leaked apps, unofficial updates and the like), there’s no certainty to any of it, and it could all be for nothing. However, it’s worth taking a look if only to get a glimpse of what a Google MVNO service could look like.

Where was the information found?

In a nutshell, a firmware image for the Nexus 6 appeared online a week or two ago. It looks as if this firmware image was semi-official, having been reconstructed from an internal build (internal to Motorola or Google) that had been sent to testing by an OTA update.

The build number of LVY47H indicates that the firmware was built sometime after mid February, around the same time as the other more recent Nexus 6 images. While this is interesting, there’s one app in particular which stood out for further analysis, which has been diligently performed by the folks at Android Police.

This app, called Tycho.apk, is signed with a release key, which is a good sign, but it can’t be matched to any keys used by Google in the past for a public app, which takes away from it a bit. However, Google uses different keys for almost all of its public apps, so take from that what you will.

What information was found, exactly?

Basically quite a bit.

Firstly there’s hints to the name. The internal codename is Tycho, and while that may not be the final name for anything, it does suggest something’s afoot. It’s worth noting that Inbox was internally known as Bigtop before it was publicly released.

The app is signed with the name ‘nova’ in the CN field, which basically doesn’t mean much, except that it matches previous rumours with the same name.

There’s indications that the service’s name (more broadly) could be Project Fi, with strings referencing the name found throughout the Tycho app. The name is repeated in the app’s icon (which is shown at the top of this post). It seems Project Fi might be an internal name more than anything else, with a far more consumer-friendly name likely for a public release.

The app itself seems to offer a number of standard MVNO-like services, such as paying or printing bills, accessing usage information, changing plans, and other typical services. There’s an added bonus in here, in that there appears to be the functionality to activate the service from within the app, request a new number or transfer a number, all from within. There are status messages indicating how things are going as well, indicating that the service is rather more integrated than what’s available on other MVNOs.

The rest of the information found gives indications as to how the charging model might be established. It looks as if the service will revolve around only paying for what you actually use, so (for example) unused data at the end of the billing period can be credited back to your account. Likewise, excess usage fees are charged at the same rate as the ‘included’ rate.

Airtime (a concept more prevalent in the US than here in Australia) is charged on a flat-rate basis, and it appears data may be charged by the GB, with a possible separate charge for MMS (weird). Calls or SMS to US numbers is free, and international calls charged at a low rate which mirrors the service currently offered by Google Voice / Hangouts.

Multiple lines (or services) can be linked to the one account it would seem, and data can be shared between them, ideal for families or small businesses perhaps. There’s little information about the actual pricing, but the model is at least a refreshing change. Data only services appear to be in the offing.

A unique service will be the ability to take your number and move it between devices, without moving the SIM card. You could have a Project Fi SIM in each of your favourite phones (a real issue for device reviewers…) and simply ‘move’ the active service between those SIMs as needed.

Existing Google Voice users will be able to take their numbers and move them to a Project Fi service, allowing a measure of continuity, and it appears that both Sprint and T-Mobile will be launch partners / providers for the service.

What does this mean for me?

Basically, it’s nice to dream. As with many things that Google experiments with, it’s likely that Project Fi will be a US only service, with perhaps some expansion into Canada depending on regulatory matters. It’s difficult to imagine them releasing it more broadly than this, and it’s almost impossible to imagine the service coming to Australia; we have all witnessed the gradual demise of many MVNOs in Australia, and though Google is undoubtedly much bigger than our MVNOs put together, whether they’d have sufficient clout (and gain sufficient interest) from our carriers to make such a service even plausible here (much less viable) is another matter entirely.

So, for our friends on North American shores, they might have something really cool to play with soon. For us, we can only sit and watch, and yearn for a bit more competition locally.

“A unique service will be the ability to take your number and move it between devices, without moving the SIM card. ”

I reckon that’ll be VoLTE (Voice ov LTE) and you’ll be able to effectively log into a device (like VOIP) to to make & receive calls.

The only thing which this will help us with is as a possible new model in a country with low population density. Its clutching at straws but google might have a new idea how to make that work.