Home Smart Home and Wearables Smartwatches Make the most of the Moto 360 ‘flat tyre’ look with Little... 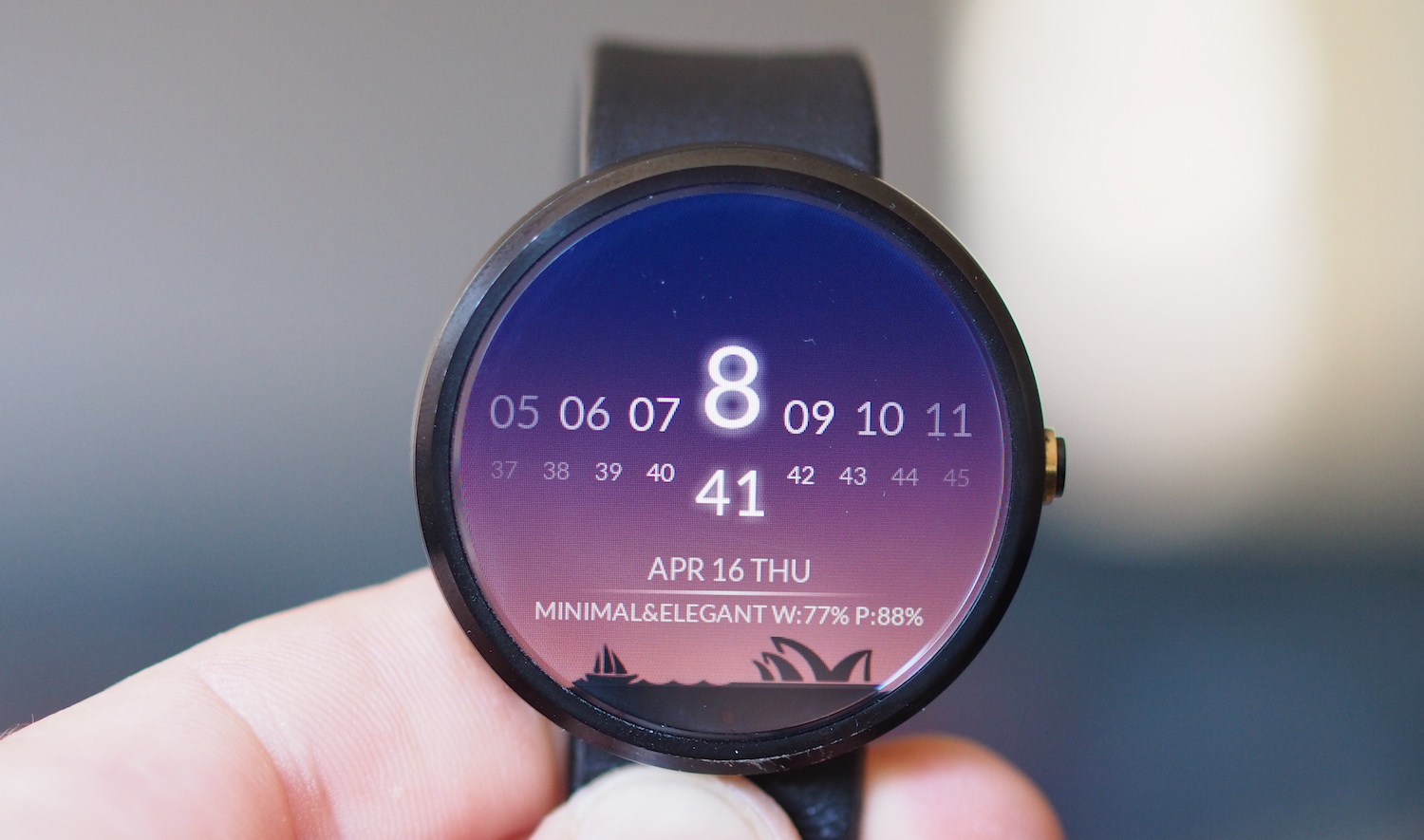 At Ausdroid we’ve rather enjoyed the Moto 360 from Motorola, and a few of our staff went out and actually bought one, but the number one criticism has to be the flat tyre look at the bottom of the display. This refers to the black area at the bottom of the display which incorporates the ambient light sensor, which had to be there to keep the bezel on the Moto 360 as slim as could be.

Still, it’s the sort of thing that once you’ve noticed it, you can’t not, and it can be rather annoying for some people. Black watchfaces tend to hide it a bit better than others, but a new app called ‘Watch Face – Minimal & Elegant’ has a surprising little feature called, funnily enough, Little Worlds.

Little Worlds makes use of the black area at the bottom of the display to use it as a base for some interesting silhouettes, including pyramids, cities, mountains, trees and more. This is quite an interesting use of the format of the Moto 360, but the downside is the remainder of the layout – side-scrolling hours and the like – can’t be changed, so if you’re not a fan of that, the Little Worlds features are unlikely to win you over for long.

Setting it up is easy. Install the app (below) which costs $1.19 AUD at the time of writing. Open up the app’s settings through Android Wear and select one of the pre-installed Little Worlds, or you can access an online community and access worlds created by others, too.

This is all kinds of cool. 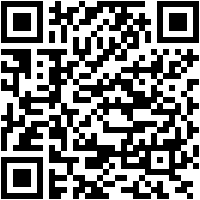 The silhouettes in Little Worlds is a neat idea tor making Moto’s flat tyre not so obvious.
How does Little Worlds look on the LG G Watch R ?

sorry for late reply, it looks awesome on any device 🙂 round, square, moto, lg… any 🙂