Home Mobiles Will Sony’s Xperia Z4 see a release outside of Japan? 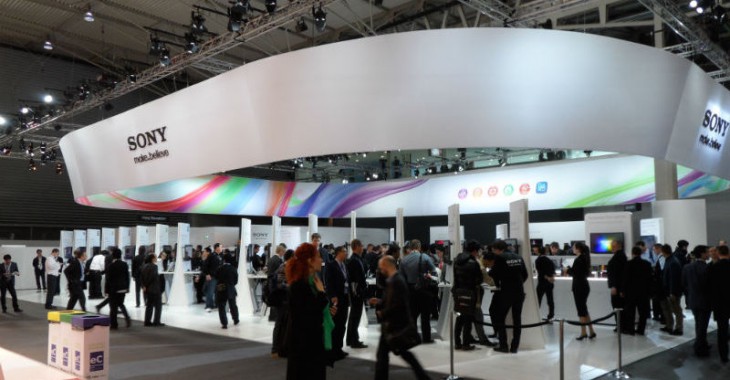 We saw the exceptionally quiet launch of the Sony Xperia Z4 over the weekend in Japan .. and when we say quiet, we mean super quiet. It’s probably the lowest profile launch for a top tier smartphone we’ve seen in recent times, and perhaps given the high degree of similarity between the newly launched Xperia Z4 and the Xperia Z3 it replaces, there wasn’t much of a need for fanfare. Whatever the reasoning, the revised Xperia Z4 slims down on its predecessor and includes an upgraded CPU (Snapdragon 810) but otherwise most other things stay the same.

What’s most confusing at the moment is Sony’s plans for the device. While there’s been an announcement for the Japanese market, there’s been precisely nothing announced anywhere else. Indeed, when we contacted Sony Mobile in Australia to talk about the release, they initially didn’t know the device had been announced overseas. It was only after some looking around internally with no local announcements. Looking around this morning, there haven’t been any further regional announcements here, throughout Asia (that we could find) or in the Americas.

This seems odd, because the Xperia Z, Z2, and Z3 were all global releases and announced as such. Sony certainly has the clout and supply chain to deliver handsets to all markets that it wants to place the product in, so why the lack of commitment?

It’s possible that a worldwide release could come in a few months with an IFA 2015 announcement in Berlin, but that’s really just speculation; we’d hope to have something a little more concrete than that sooner in the game, because by August, the Z4 will already be four months old, and no doubt others will be innovating ahead by then.

Let us know what you thought of the Xperia Z4 as announced by Sony over the weekend. Are you keen? Is it too minimal an upgrade over the Z3? How would you change it?

the Z4 will already be four months old, and no doubt others will be innovating ahead by then. STOP HOLD IT THERE, it’s this kind of bullshit thinking from consumers and the industry as a whole that annoys me. The Z3 is a cracking top end phone that doesn’t need to be replaced at the moment. We have gotten to the point of diminishing returns with mobile chipsets to the point where releasing flagship phones every year is idiotic. Consumers demand new flagships with such tiny improvements every Year and this is the result, the Z4 is entirely unneeded and… Read more »

According to a poster on Whirlpool, Sony is going to have another announcement at the end of May which is supposed to be about another flagship. Speculations is that this anouncement will be about an international release for the Sony flagship.

From what I can gather, the Z4 is just for the JP market to have something new to combat the S6.
Something new for the rest of the market will be released later to coincide with Spectre.
Whether that is true I don’t know but it does make somewhat sense.