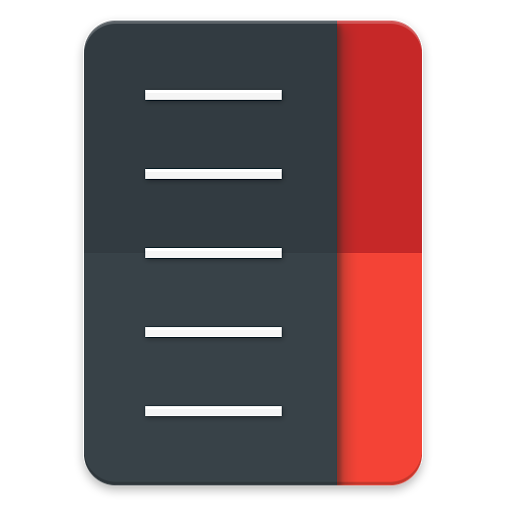 While it’s strictly speaking a point release (3.3 to 3.4), the number of significant user facing changes is quite astounding, and for those that like to customise everything, this might be the update you’ve been looking for. In the latest update, Action Launcher 3 has a full dozen changes to the customisation options in the app, allowing users to opt to hide the system status bar (or have it pop in as needed), customising app names, icons and shortcuts, choosing from different fonts and more.

We can’t explain it any better than Chris does in this brief YouTube video:

For those in a hurry, the headline changes are as follows:

Existing Pro users receive all these changes for free via the Play Store update. Free users can unlock all of these (and more) with an in-app purchase.