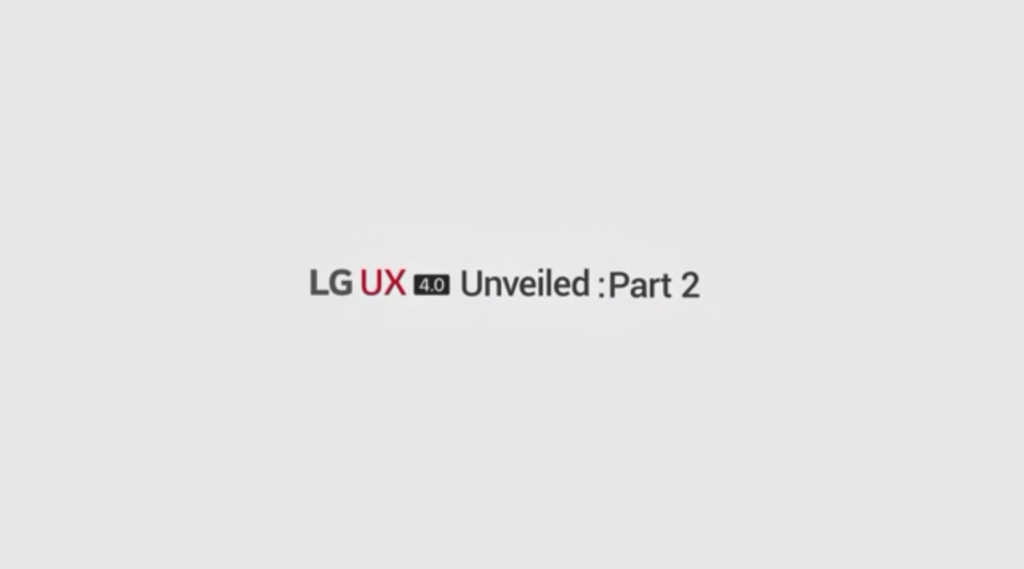 The LG G4 launch next week has everyone excited, the phone promises to be a stylish looking device with a powerful heart and from what we’ve seen of the UX, some interesting new and refined features. LG has released a 2nd part of their UX 4.0 video, which focuses on the new camera functions, as well as Ringtone ID and Quick Memo+.

The camera features will of course include a number of manual controls as we saw in their camera teaser, but this video shows off the ability to quickly capture shots even with the phone locked, by double tapping the rear key. There’s also some refinements to the gesture selfie shot which now includes a 4-shot capture to help you capture the best selfie.

Quick Memo+ is an improvement on the QMemo software that’s been on LG phones for the last couple of iterations. Quick Memo+ will let you grab parts of webpages and save them for later viewing.

The video shows the features pretty well, so check it out:

Ausdroid will be at the launch in Singapore, so make sure you tune in when we do a live blog of the event.