Home Mobiles LG shows off the leather back on the upcoming G4 in their... 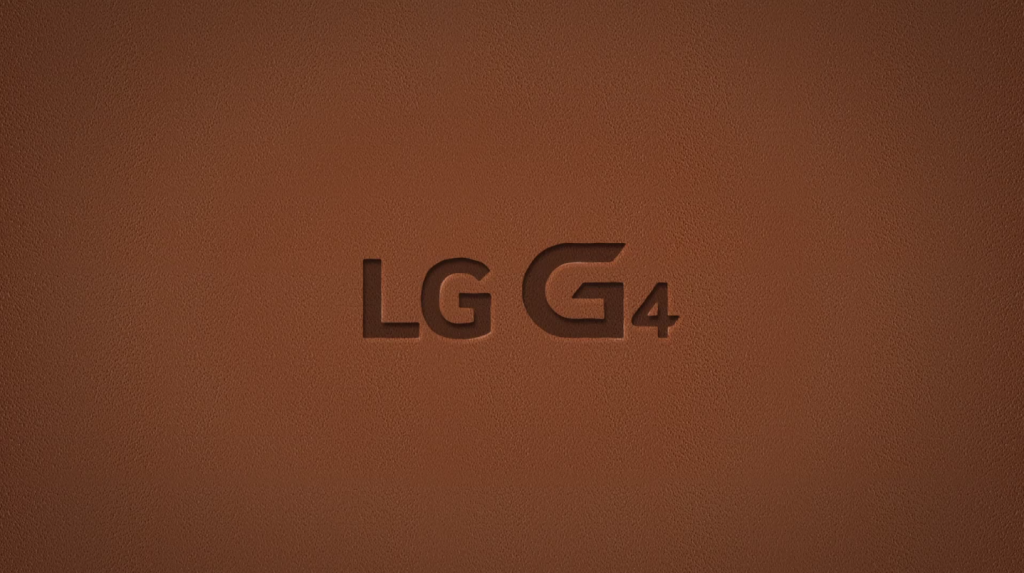 There’s no question we can’t wait to hear about the G4 officially. LG has consistently put out some great phones over the last few years and from what we’ve seen so far, the G4 will continue that tradition. As we saw in the invites, as well as the leaked micro-site the other week, the LG G4 will have leather back options and in their latest teaser, LG has shown this off.

The video is in Korean, and we expect to see a global version hit the LG Global Youtube channel soon, but it’s mostly a visual tease, so check out the LG G4 Leather back teaser:

We’ll be in Singapore when the G4 launches next week so we’ll be checking out all the variants of the G4 backs including the leather.