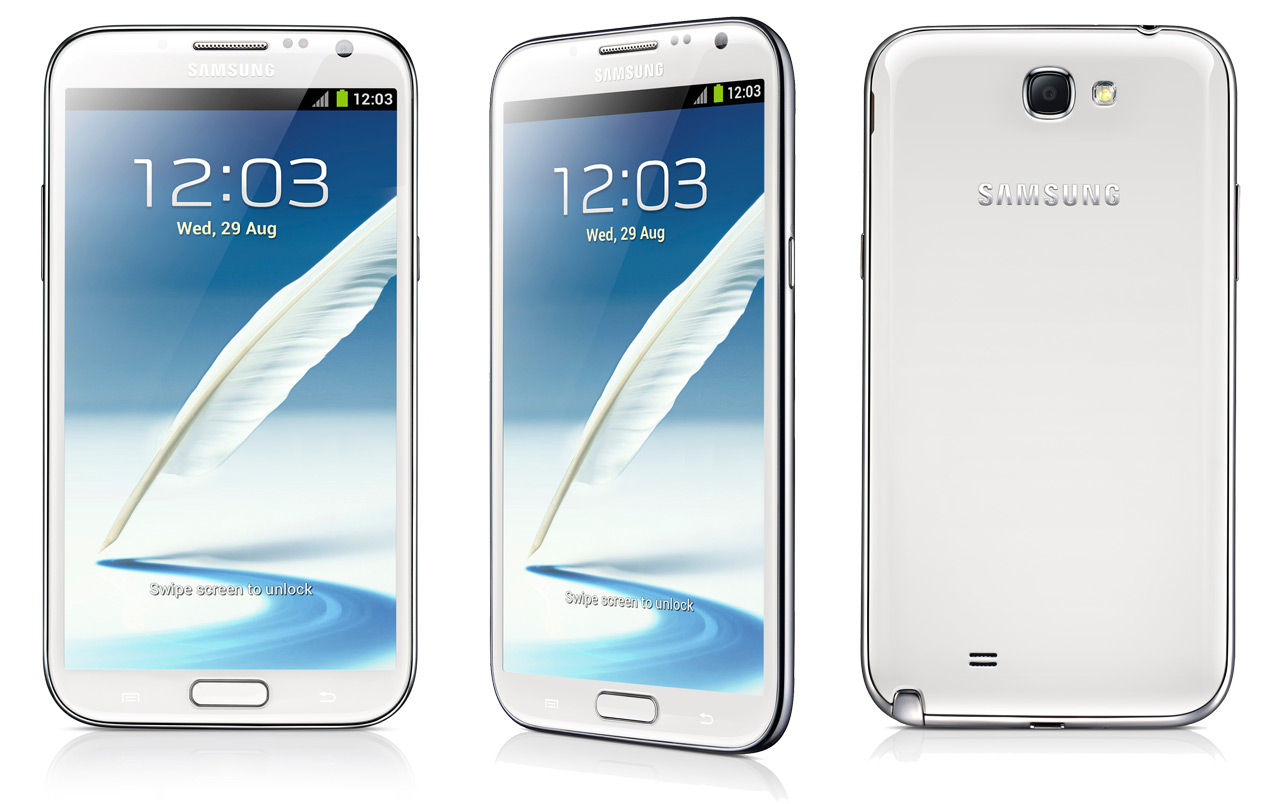 The update, which is quite a big update in terms of scale, sees the Galaxy Note 2 go from Jelly Bean (Android 4.3.2) to Kit Kat (Android 4.4.2) and is most likely the last platform update the device will see, though hope remains that a Lollipop update may appear one day.

Looking over at SamMobile, the listing is coming up as follows:

Its good to see the Galaxy Note 2 getting at least another platform update, though it is well overdue with Telstra originally testing out Android 4.4.2 back in October with issues being found during testing, forcing a re-submission of software.

You can check as to whether or not the update is ready for you by going to Settings > About Device > Software Updates and then click on ‘Check Now’ to see if you have the update ready for you and given the size it might be best to do this over WiFi instead over 3G/4G.

Have you received the update? What do you think of the update? Has your Galaxy Note 2 become faster or better on the latest update? We would like to hear your thoughts below

Note 2 is expected to get lollipop according to this:
http://samsung.youmobile.org/

Will Telstra bother??? I doubt it.

Omi Ela
Reply to  Me

So is it ok to install or not?
Who’s having problems?
I’ve got my phone working perfectly and I dont want to stuff it up just because Tel$ra says so.

It’s not just Telstra that is late. they all are. all the new phones are running lollypop, so why aren’t we. if lollypop is ok for new phones why are we waiting so long. whether you have note 2, note 3 or note 4, galaxy S3,4 and 5. if its ok for their current flagship phone then why the wait. its because they want you to upgrade your phone. and if that is the case why do most plans are two years in lengths and these new phones come out every 12 months. seems not fair.

Telstra is always late to the party! Not good enough considering it’s the largest telco in Australia

Wow hey? Kit kat? How 2014. Is it any wonder we flash something else on our devices. Good job Telstra.

yeah you are correct Alan, I have S5 and into my second year of my contract. I have made a date (1st June 2015) if there is no update to lollypop I will Root my S5 with a new ROM. original ROM from Europe for international version