Home Mobiles Samsung USA made the most insane unboxing video for the Galaxy S6... 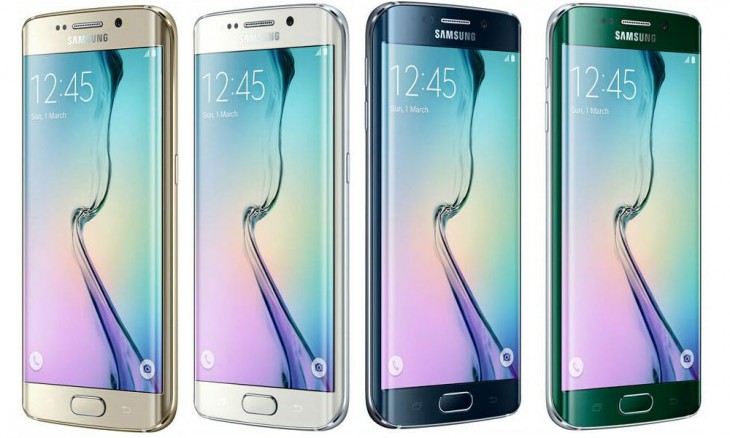 We’ve seen Samsung’s official ‘In-boxing’ of the Galaxy S6 Edge, where a technician proceeds to put the various components of the new Galaxy S6 variant together, but what about the traditional ‘Unboxing’? Samsung US has taken a traditional unboxing video a step beyond the norm in their latest video, which is part unboxing and part Indiana Jones adventure movie.

The video starts off fairly innocuously with a man unboxing the Galaxy S6 Edge, showing off the phone, its glass back and the Edge function which lets you assign a colour to a contact. From there, the video then goes what can only be described as – all out action adventure. It’s best to have a look and see for yourself.

The usual fan made unboxing videos will be so dull in comparison to this official one.
🙂

Seen this a week back. was cool 🙂

Not your average unboxing. It was kind of fun. Also, typing Samsung gimmicky style.