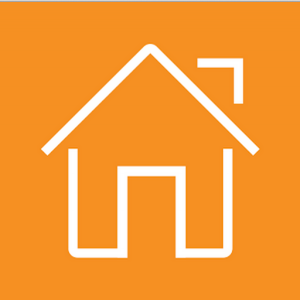 Landlords and tenants in Victoria have received a helping hand today, with Outware Mobile releasing an update for their app, Rentright which has been developed in partnership with Consumer Affairs Victoria.

The new app, which is available for Android as well as iOS, offers a range of functions for landlords and tenants, offers all the same great functions it always has, but now offers to help with what have been traditionally ‘paper-based’ tasks. The app is aimed at Victorians, and at this stage there’s no plans to roll it out to other states, but we’re sure if interest was shown there’s something that could be done.

Feature wise, the update brings options for landlords which include :

Whether you’re a first-time landlord, have owned property for a while, or you are a renter, the new version of RentRight is a must-have tool.

The app itself is pretty well designed, but we’ve come to expect that from the developer: Outware Mobile. Outware Mobile have been behind one of my favourite mobile apps, Snap Send Solve which lets you report issues directly to your local council. RentRight has the same great attention to detail as their other apps and on Android it appears to have taken aspects of Material Design, and Danny Gorog, Outware Mobile co-founder and director who developed the RentRight app says,

We’ve made the app compliant with the native mobile equivalent to the Web Content Accessibility Guidelines (WCAG) AA standards, to ensure Victorians with visual, auditory, physical, speech, cognitive, and neurological disabilities and impairments have the opportunity to access and use the app.

If you’re a landlord in Victoria, it’s definitely worth a look. RentRight is available for free now from Google Play, so head on over and download it to your phone or tablet now. 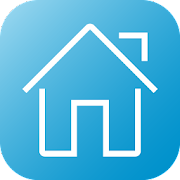