Home Mobiles See how the LG G4 sees Sydney from a drone in this... 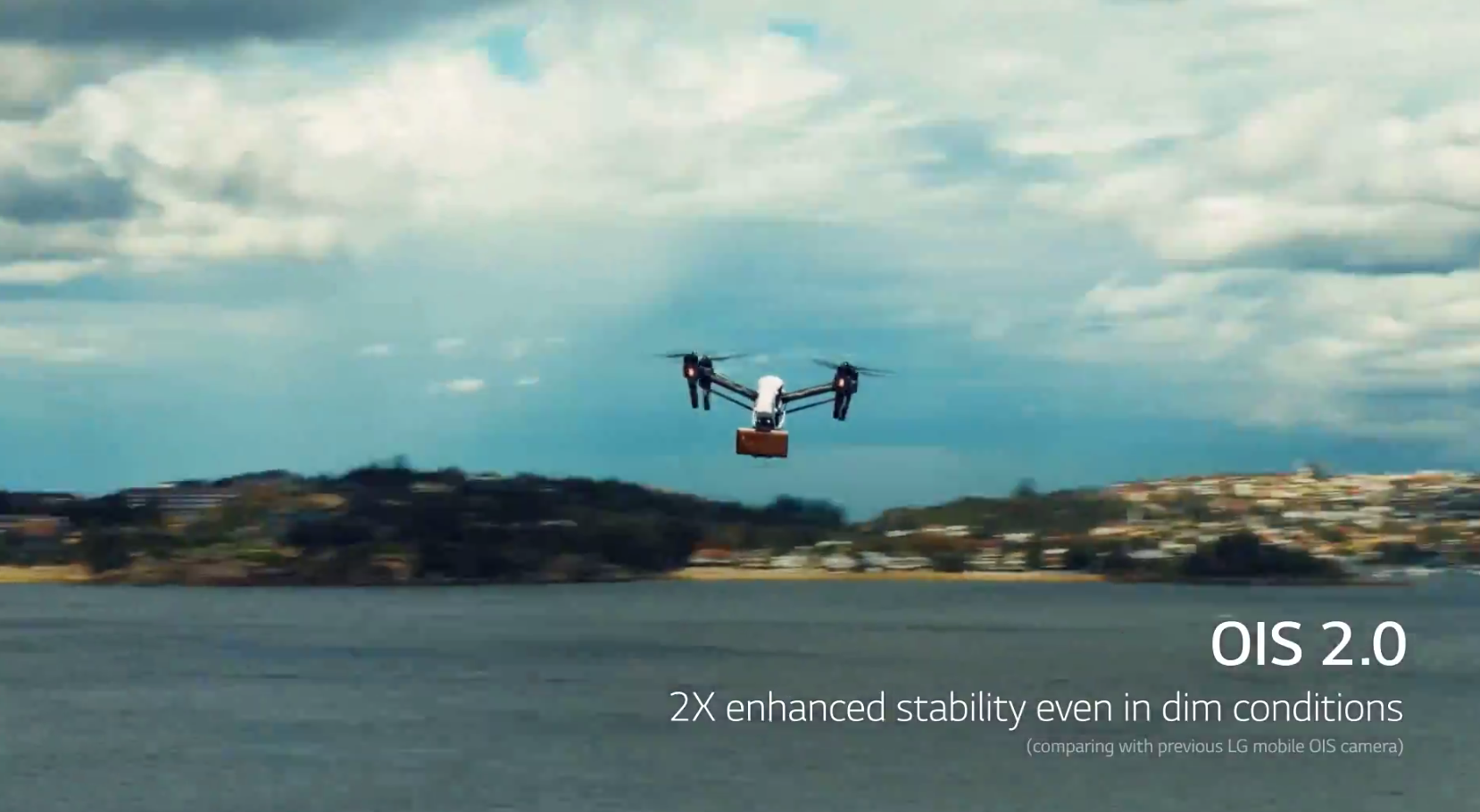 LG’s just-launched G4 has one hell of a camera on board. Sporting a 16MP sensor, f/1.8 aperture and improved OIS (so much improved they’ve called it “OIS 2.0”), the G4 promises to be a formidable still shooter. But what of its video performance?

LG is keen for us to see just how good video shot on the G4 can be, and to prove it they sent one around Sydney shooting video while attached to a drone.

Ready to see Sydney as you might not have seen it before? Watch the video below.

What do you think the G4’s video prowess? Tell us in the comments!

just me or the footage is terrible quality? I’ve had a gopro on a drone around sydney. Footage is far far better.