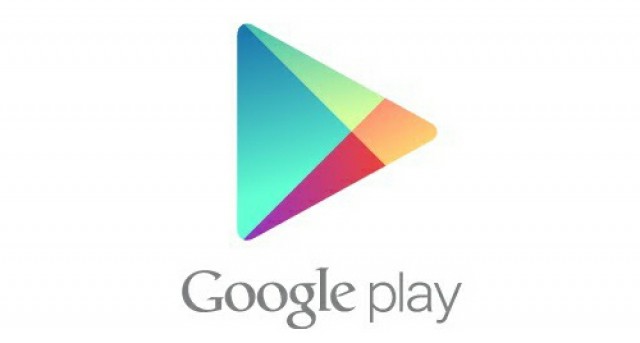 Google’s Game Sale on Google Play which began earlier this week has been expanded with some absolutely choice titles sure to entice you to part with some hard-earned cash.

The games that went on-sale the other day all still seem to be present, but there’s now 6 more titles to add to the list and at 19 cents each for R-Type and R-Type II you’d be mad to miss out on these titles.

A bonus for those who dove into the Nexus Player this week, with R-Type, R-Type II and Double Dragon Trilogy all compatible with the Nexus Player and an absolute joy to play. Head on over to Google Play now and grab yourself a bargain before they run out.

Above links are showing as full price to me. And this was posted only an hour ago.

☭⚔⚔☭MAKE PR0FIT FROM COMFORT OF UR [email protected]< Google is

They’re all at the cheap price for me.