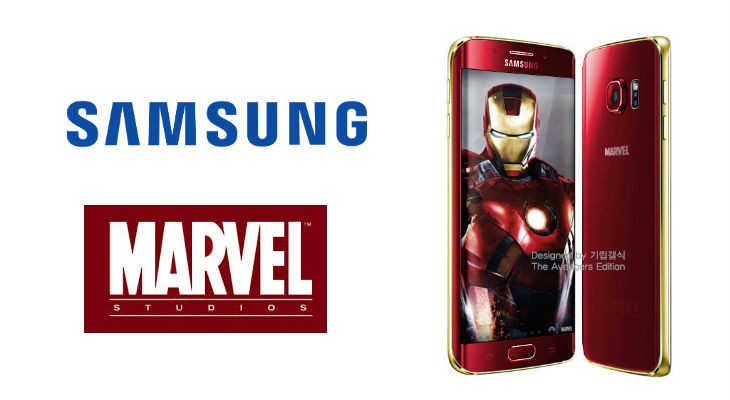 If you’ve watched Avengers: Age of Ultron, you’ll be aware that there’s a tie-in with Samsung products, with tablets and phones popping up a couple of times throughout (Spoiler!). Samsung has already released a series of Avengers themes for the phones, and thanks to fan made renders, it seems there’s popular support for a full-fledged Iron Man themed phone, and from a report in the Korea Times, Samsung is going to release one next month.

According to Samsung’s mobile division head of marketing Lee Young-hee, the Iron Man themed Galaxy S6 and Galaxy S6 Edge handsets will arrive ‘at the end of May or early June’. There’s very little information, but the phone will obviously be red, with Samsung still working out design details with Marvel.

Whether the phones will actually arrive in Australia, or how limited in numbers the handsets will be isn’t clear. We’ll have to wait for the actual announcement before we can chase up any further details.

Isn’t that one month too late?

Only thing that should have been changed in the design of this version of the S6, is to have made the button a blue-white light, to replicate the look of the arc reactor. Otherwise it’s a VERY COOL looking phone.

No idea on that, kft, I’ve not seen the movies.
All I know is that the light in the chest piece of the Iron Man armor, has been a feature of it since the original v1 grey in the comics.
So, to me, it seemed odd that Samsung would skip it in their Iron Man themed S6.

Except this is just a render – not an actual image of an actual product from Sammy – still I agree with you this phone looks cool.

At the end of the last iron man film yes but something still has to power the suit. Having not seen the latest film I can only assume he makes a new one with a built in reactor. I am sure someone can confirm.