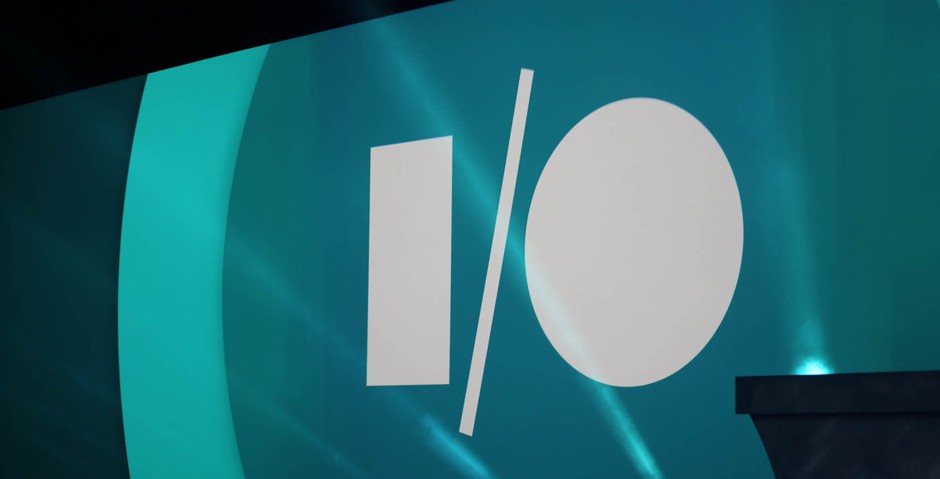 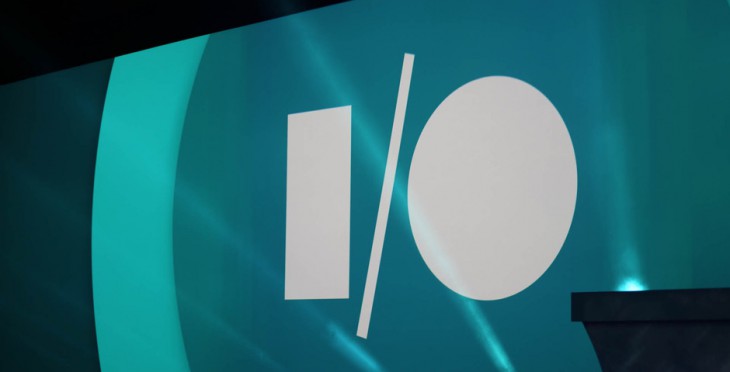 With the full schedule for Google I/O 2015 now published, it’s time to dig through and pull out some highlights. I’m sure Daniel will have his own ideas on what he’ll be covering while he’s there on the ground, but here’s some of the headlines that stand out:

Android for Work is to receive an update. The feature was announced in 2014, and described as a dual-persona solution that allows users to use two versions of an app; one for work data and one for personal. The update to Android for Work will bring Android to all kinds of workplaces. We don’t know what that means, but the current implementation doesn’t work for highly secure businesses, so perhaps the update might bring even further data segregation features for demanding users.

Android M was briefly mentioned in an Android for Work session, which has quickly been pulled from the schedule. We’ve covered this separately.

ATAP (Advanced Technologies and products) is almost certainly going to be showing off some kind of wearable. Google says it will talk about “wearables that we hope will blow your socks off. (We mean this more literally than you might think…).” The goal of the project is to “break the tension between the ever-shrinking screen sizes necessary to make electronics wearable and our ability to have rich interactions with them.” Goodness knows what ATAP will come up with, but they’ve previously had a hand in Project Tango and Project Ara, both of which are pretty far out there.

Google Cloud Messaging 3.0 is the next version of the service, which provides push notifications to Android apps (amongst other tidbits). It’s something that works seamlessly and (mostly) without fault in the background, powering notifications, updates, and even our Ausdroid app uses it. How Google could improve this is a bit of an unknown, but it’ll be interesting anyway.

Multi-screen Chromecast games will be discussed in sessions called ‘Designing games for Google Cast‘, with a particular focus on creating games for mobile and television experiences on multiple screens, and adapting existing game design patterns to a multi-screen interactive format. There’s a further session on using Android and iOS mobile devices as game controllers to unleash new interaction models for Chromecast and other Cast devices. Google has previously talked about the next design capabilities of Google Cast, and with the indications here it looks almost certain there’ll be a new version of Chromecast announced and/or made available.

Polymer is Google’s UI toolkit which aims to make websites look, feel and behave like an app when used on Android. It’s still an early release, but with a session called “Hands-on with Polymer 1.0” it’s clear that Google is pushing it forward. Another session “Polymer and modern web APIs: In production at Google scale” seems to indicate that beyond just developing Polymer for others, Google has been using it internally as well. The description for this talk includes “Learn how teams at Google have successfully launched on google.com using Polymer and the latest platform APIs: Web Animations, Service Workers for offline and push notifications, and material design.”

The Earth in Real Time is a session in which Google will talk about its acquisition of satellite imaging company Skybox in 2014, and the features Google will bring to businesses powered by a new breed of dataset. Could this offer real-time satellite imagery of Earth? Anything’s possible.

Voice Access is something we’ve covered separately, which will aim to bring fine-grained voice control of all Android apps using nothing more than your voice.

There’s heaps of other topics in there as well, including discussions on Android Backup, where to next with Project Tango, where Google has worked with Project Loon, and much more. I’m sure Daniel won’t have time for even a moment’s rest while he’s there covering all of this.

Have you looked at the I/O 2015 schedule? What are your standout sessions? Are there any that you thing we simply must cover? Let us know.

Multi screen cast games could be pretty great. The asynchronous multiplayer on some WiiU games is great fun with a couple of friends.

Now I just need another TV in the room to do this?