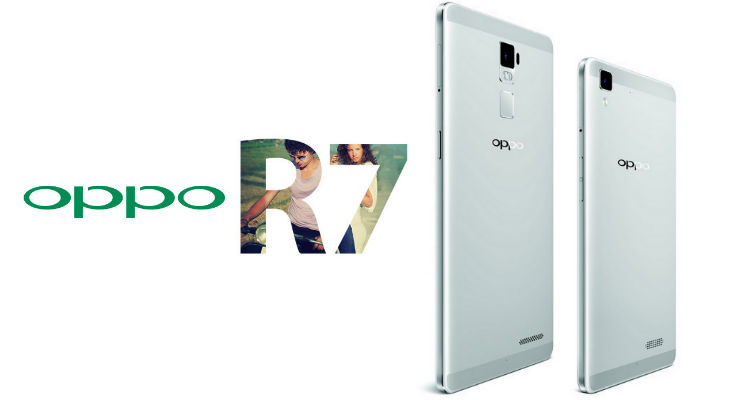 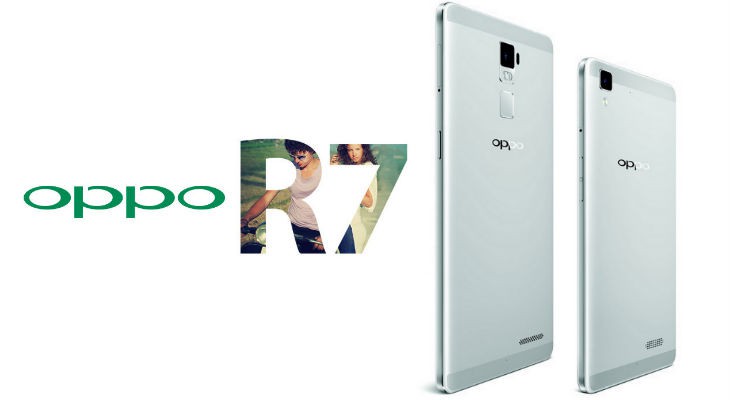 After confirming the launch event for the OPPO R7 would take place in Beijing on the 20th of May via social media last night, OPPO has advised that they would also be launching the recently leaked OPPO R7 Plus at the same event. OPPO has also confirmed that the phones will both be coming to Australia.

The OPPO R7 and R7 Plus, will both launch with the full metal unibody design that OPPO has been teasing in the lead-up to the launch. The company has also advised that we can expect their patented VOOC flash charging, a technology that has wowed us in the past, by getting us to almost a full charge in just half an hour.

Camera technology is also a primary focus for OPPO in the R7 and R7 Plus, with OPPO advising that that a ‘brand new technology will be utilised which will substantially reduce the time the camera spends re-focusing’.

The Oppo R7 is rumoured, based on Chinese certification leaks, to be powered by either a 1.5 GHz 64-bit octa-core Qualcomm Snapdragon 616 processor, or a MediaTek 1.7GHz octa-core MT6752 processor. The R7 Plus model appears to be the same stunning design, with the addition of a rear-mounted fingerprint sensor.

Australian availability and pricing will be announced closer ‘in the months following’ the May 20th event in Beijing, but OPPO has confirmed that the mobiles will both be available initially through the their oppomobile.com.au portal.

We are very much looking forward to seeing what Oppo has to offer and what the R7 can offer over the stylish R5.