BitTorrents secure messaging client, Bleep, has today moved from open alpha to a full blown release for Android and iOS users. The app, which comes with peer-to-peer messaging and the ability to sending messages to friends who are either online or offline with no servers required, theoretically presents a more private option to chat with no chance for hacking.

The app has had a couple of changes and features, one new feature is an ephemeral option called “whispers” for evaporating messages. This is kind of like Snapchat if you may, though you can choose on a message by message basis which of the texts or photos you send will evaporate after 25 seconds.

BitTorrent has also said that you can send whispers from your PC as well, giving you the ability to swap back and forth between them and normal messages seamlessly without breaking the flow of conversation too. BitTorrent has further said that with messages, the app keeps messages and the encryption keys for images stored on your local device, not the cloud and furthermore, in regards to messages and metadata, there is no server for hackers to target and because you hold the keys, images can’t be leaked to haunt you later.

Bleep also has built in protection against people on the other end taking screenshots of messages. However if a friend does manage to capture a screenshot, they won’t be able to capture who said what, since nicknames are blocked out. Now if you forget who you’re whispering with all you need to do is to simply tap the “eye” to display the nickname however whilst you do that, the conversation gets blurred.

Bleep also offers free end-to-end encrypted calling and if you want to keep your voice conversations private too, that is available as well. What is even better is that the company says that no personal information is required to sign up, all you need to do to use the client is supply a username. 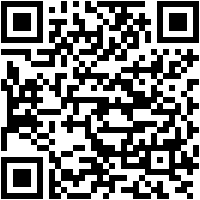 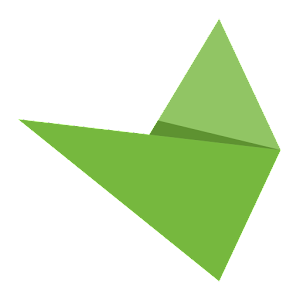