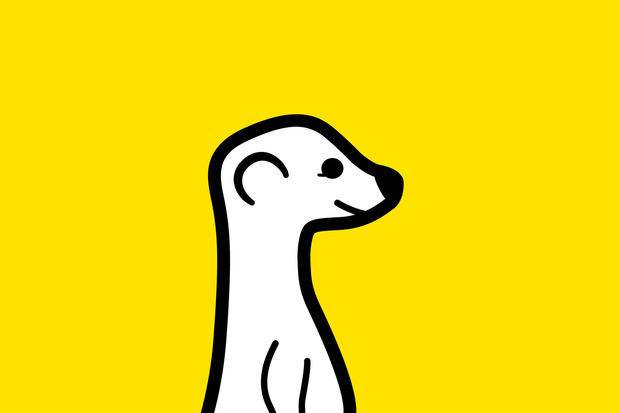 Meerkat, the live-streaming app that has beaten Twitter’s own Periscope app onto Android, tweeted overnight that their app has now lost its beta tag on Google Play.

Meerkat’s app became available for Android users to download for free on Google Play on May 1. The app operates just as its iOS counterpart, allowing users to share real-time feeds with their Twitter followers.

Periscope, Twitter’s own live streaming video app, is yet to make its Android debut. It’s still coming “soon! We’re working on it,” per a post on the app’s blog published well over a month ago on April 1st – perhaps more fool us for believing them.

Have you checked out Meerkat? Tell us your thoughts in the comments.