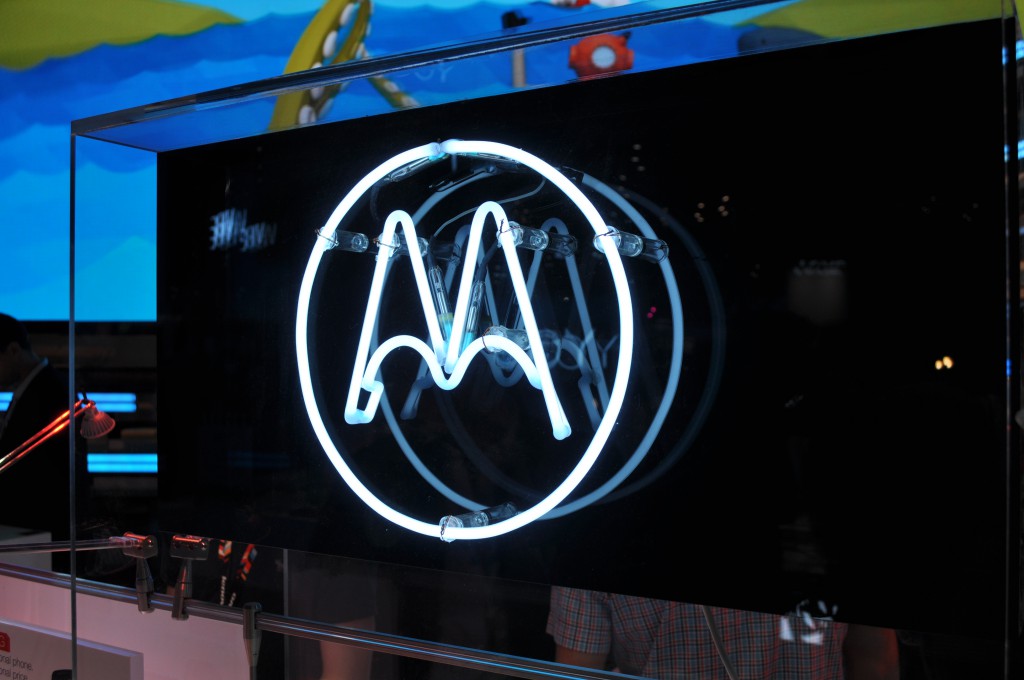 The listing was only briefly available before it was taken down, but some details were gleaned from the listing. The phone will, at the very least have a white version and come with 8GB of on-board storage. The phone will have a model # of AP3560AD1K8.

We’ll know more in a few months when the Moto G Gen 3 is due for launch.

Hope it still has dual SIMs..

The X is supposed to be the high end, but if the mid tier device, the G, gets the same capabilities as the X, what market point would there be for the X?