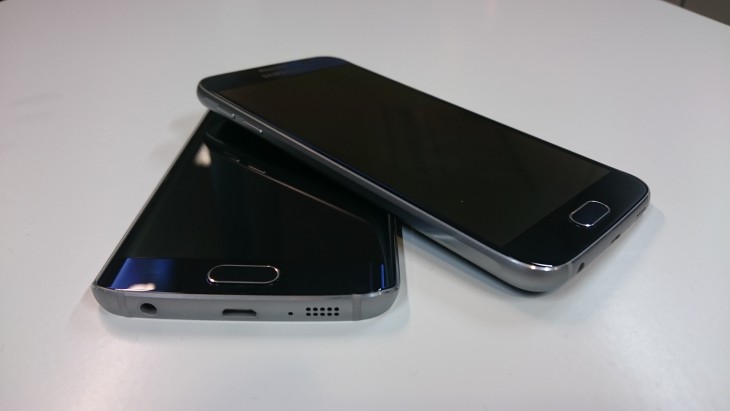 It seems like it has only been a week since Samsung released an over-the-air (OTA) update for the Galaxy S6 and Galaxy S6 Edge … and that’s because it has been. Well, yesterday we received heads up that there’d been another update rolled out to un-branded Australian stock, and we have confirmed this last night on our review unit. The update takes the build number to G920IDVU1BOE2, which remains at Android 5.0.2 with a build date of 8 May 2015 instead of March 2015 which the earlier two versions had. As is usually the case with Samsung OTA updates, there’s no change-log to speak of (beyond unspecified bug fixes and performance improvements), and we haven’t noticed anything visually different in the new update.

Given it only arrived yesterday, we haven’t had sufficient time to work out whether the memory leak has been resolved (which is our biggest hope), and in our discussions with Samsung representatives last week, they had no information about whether there’d be any updates soon, or what they might contain. So, I guess it’s status quo; we’ll explore the update as the opportunity allows and let you know whether anything is fixed or changed.

Have you received the new update yet? We know at least one Ausdroid reader has (thanks Kai!) but if more of you have, please let us know and whether you’ve noticed anything new or different!

Slightly off topic I know but I’d love to know when Samsung intend on updating the GS5 SM-G900I to version 5.X. It’s been released in other parts of the world but not in Australia for some reason. I thought they might update it to 5.0.1 after they launched the GS6 but alas we’re still waiting.

How come I dont see anything through software update?
I’m running OC5

I’m not sure if it’s had an effect on battery but i feeel like it might have. I’m at 30hours since charge (first full since updare) and still have 20% left. Just over 3 1/2 screen time.

Will carrier branded models get this update? I’m on Telstra and got the one last Tuesday, wondering if I’ll be getting this one too.

The only visual thing I have noticed is the chat bubbles in messages have changed from two different shades of yellow to one blue and the other yellow.

Jamie Saltmarsh
Reply to  Will

No, not for me anyway

ACA7
Reply to  Will

I was wondering where that’s gone too. I think that’s by design but I don’t know why. As this is missing, it won’t allow training the voice recognition to your own voice. But “Ok Google” phrase detection works fine from the home screen at least.

Got the update this morning… Can’t find any changes so far.