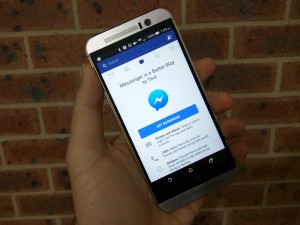 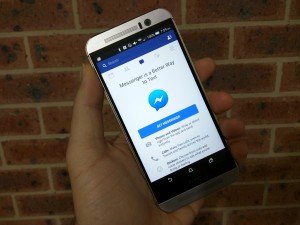 Facebook recently launched cross platform video calling in Messenger, offering a new service to their more than 600 million active users. At launch, the service was restricted to just under 20 countries, though not Australia but that’s now changed with users now able to make video calls across Android and iOS.

we’re happy to share we’ve now rolled out the capability globally, with the exception of a few countries we’re still working on improving quality for. So make sure you get the latest and greatest version for iOS and Android, give it a try, and as always… tell us how we can make it even better for you!

Facebook has been building out their Messenger platform of late, introducing ways for companies to add functions through apps plugging into the service. This has perhaps been in response to a bit of backlash that Facebook suffered when they separated the app from the main Facebook app. Adding the ability to video chat with other Facebook users brings Messenger on par with a number of other competing services.

If you’ve not had a chance to try it out, you can install Messenger now and start video chatting right now.

My husband, he had this terrible dysfunction where he couldn’t get it up, I felt really insecure because of it and it nearly destroyed our marriage, but after using the information we found ( http://tinyurl.CoM/getItUp12 ) we are finally able to make love again and not only that but it’s better then ever.

I’ve been waiting for this so I can finally dump hangouts. Messenger has such a cleaner and simpler interface. My experience of hangouts for video calls really sucked.