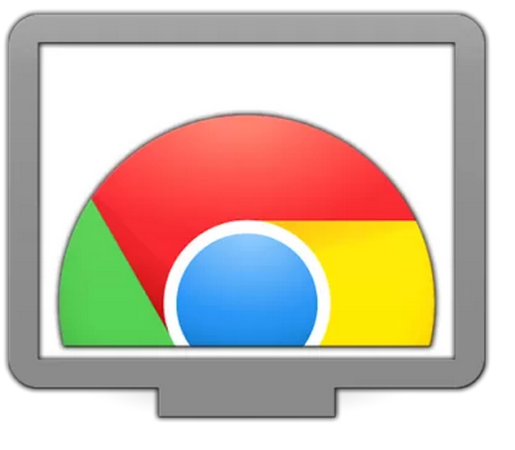 The Android Chromecast app which lets you control, view and setup your Chromecast, as well as view those valuable Chromecast Offers has gotten an update and it’s a handy one too, which adds the ability to view your Backdrop history.

The update – V1.11.9 – which is rolling out to users now adds a new panel which lets you see the last five backdrops that have been displayed on your Chromecast. The implementation is pretty straight forward adding a new icon which shows an analogue clock face with a backwards arrow wrapping around it. Hit that and you can scroll back and forth through your last five back drops, which also displays the name of the Backdrop source (NASA, Featured Photo etc.) and some information about the artist.

The addition of a Chromecast Backdrop history is a very welcome one, as they can change quite fast and often you miss the who, what and where of the photo’s which can be absolutely stunning.

The update is rolling out now through Google Play, but if you can’t wait to try it out, grab the APK now and see for yourself.

Happened to me so many times where it would change before I got a chance to get the source of the image!