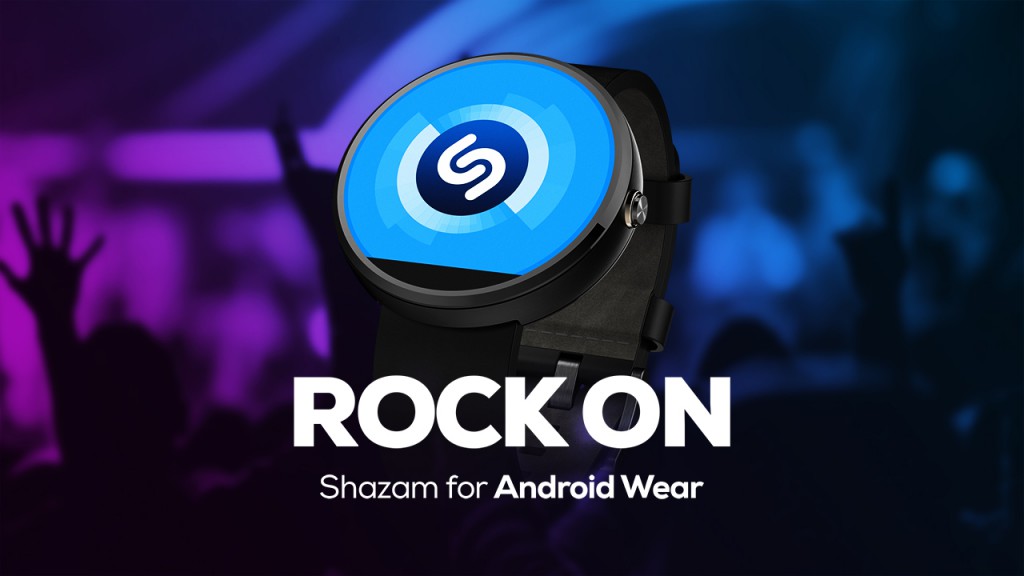 After launching their ‘Ok Google’ voice interactions earlier this month, Shazam has finally launched Android Wear integration for the app.

The ability to identify songs from your wrist has been a feature that Google actually teased in the original Android Wear introduction video. Despite the ability to use ‘Ok Google, What is this song?’ on your phone, it’s never eventuated on Android Wear, but Shazam are picking up the slack. In their latest blog post, Shazam has announced the update which is now live in the Shazam for Android app. As Shazam says on their blog:

Keep your phone in your pocket – see what’s playing with 2 taps
Songs are added to My Shazam, and to your My Shazam Tracks playlist for connected Rdio or Spotify users
Watch lyrics unfold in real time, right on your wrist

If you want the ability to identify songs from your wrist, then make sure you have Shazam installed from Google Play and start Shazaming songs now.